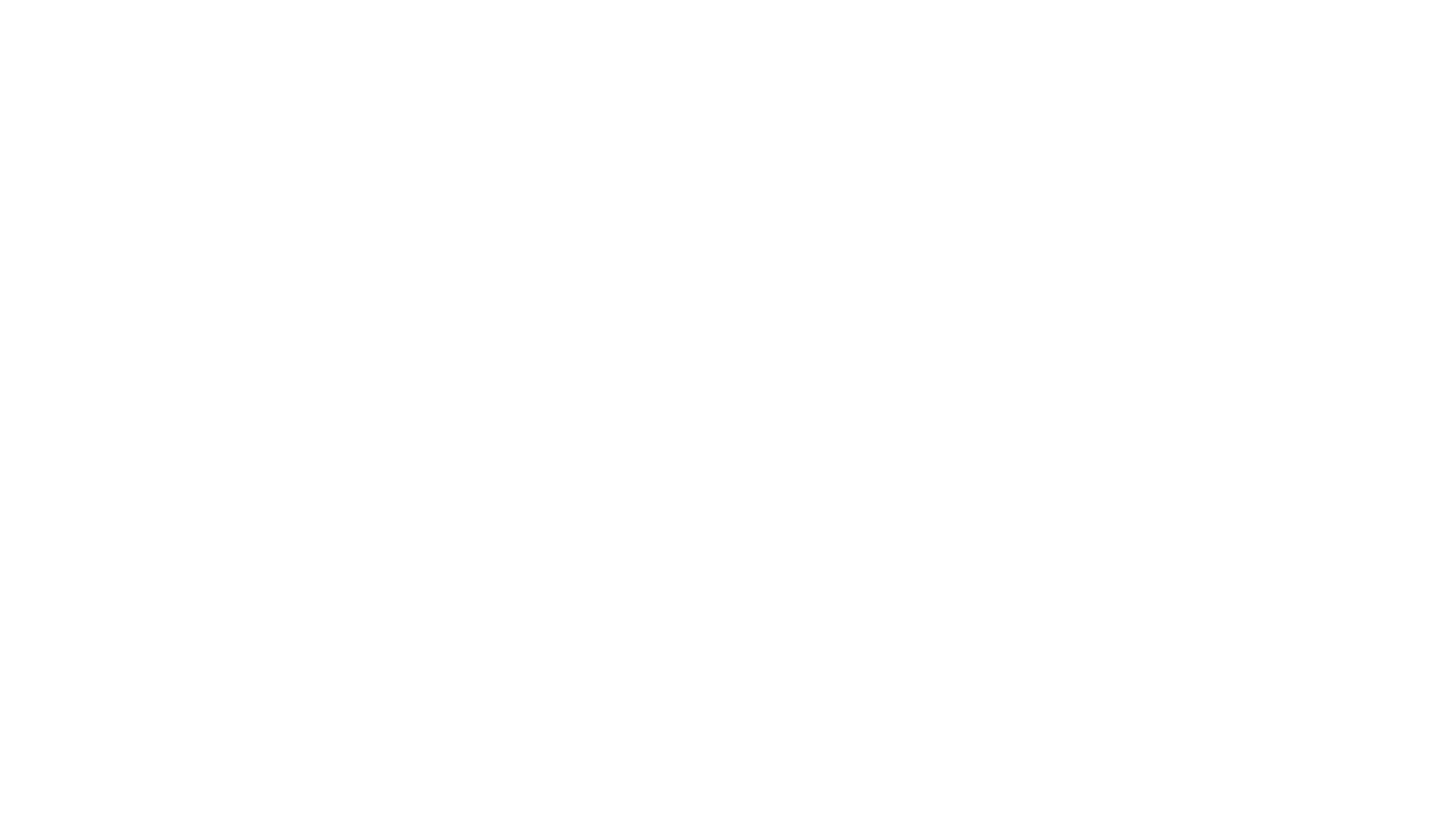 When people think of abstract games, they usually think of Chess and Draughts (Checkers).  However, last night at The Dice Cup, I sat down with my friend Steve and played several much more modern abstract games.

It’s easy to equate ‘abstract’ with ‘old’.  It’s as if abstract games were humanity’s first expedition into game design and as we improved our game design skills, we injected theme into games and now they’re much more fun.

But you might be surprised at the number of new abstract games that are made every year.  Some people seem to love them.  So what defines an abstract game?  And are any of them actually any good?

Abstract games typically have very few rules, no theme and can only be played by two players.  Now there are obviously exceptions to this, but even modern abstract games do broadly conform to this pattern.

It’s the mental equivalent of a wrestling match where

the contestants wear nothing but a loincloth.

The essence of an abstract game though, is a battle of pure mental acuity between the participants.  Abstract games attempt to strip away any distracting complexity to allow for the ultimate test of deductive reasoning.  It’s the mental equivalent of a wrestling match where the contestants wear nothing but a loincloth.

This purity of intellectual combat is very attractive to some people and is what keeps the genre alive today.  Personally I’m not a big fan of abstract games.  I’ve spoken about how important theme is to me before – stripping away all the theme of a game just seems crazy to me, but I can see the attraction for the hard-core theorist.

One key aspect that often puts newcomers off though, is skill level.  The very nature of the thought processes required to do well at abstract games mean that people get better with practice.  A lot better.

If you’ve ever been introduced to chess, you’ll be familiar with this.  No doubt the person who taught you the game was reasonably good at it and will have beaten you hands down every time you played.  This was certainly my experience.  I was taught chess as a child by my Grandad and I never managed to beat him.

This makes it really hard, even for people who may like abstract games, to actually get into them.  Until, that is, you play an abstract game that neither you nor your opponent has played before.  Cue the modern abstract games.

Last night, Steve and I played several games from a series of half a dozen or more abstract games known as the GIPF series.  They are some of the worst named games ever – difficult to pronounce and hard to remember.  Examples include YINSH, TZAAR and DVONN and for some inexplicable reason, they are always written with block capitals.

They have a number of advantages over traditional abstract games like chess:

It can take quite some time to become even reasonable at chess – just learning how all the pieces move is tricky at first.  But the GIPF series can all be taught in less than 5 minutes.  There are few rules and they’re easy to pick up.

Since most people have never played them, you and your opponent will usually be on an equal footing when it comes to skill level, which makes it much more enjoyable for both of you.

If you like the style of play of abstract games and you’re looking for something new, you can’t go wrong with the GIPF series.  I recommend you start with TZAAR and if you like it, try YINSH or DVONN next.

Have you played any of the GIPF series of games?  Which modern abstract games would you recommend?

[…] designers tend to design games of a certain type.  They may focus on Euros, or abstract games, or war games.  Not Vlaada Chvátil.  At least, not any more.  He is one of the most varied […]

[…] really quite abstract.  You have a hand of cards and you have to play cards with certain colours and symbols onto the […]

[…] don’t seem to love abstract games in general.  There was only one game in my top 30 that could be described as an abstract game.  […]