Neuroshima Hex! is an abstract war game where players take turns placing units onto a hexagonal grid.  At various points throughout the game a battle is triggered and all the units attack, each in certain directions, with some attacking before others according to initiative values.

This usually results in many of the units on the board being killed off and then players continue placing units until the next battle is triggered.  After you place a unit, your opponent will often try to place a unit that will kill your unit before it gets a chance to attack.  Then you try to do the same to their unit, etc.

It’s a really fun game with lots of interesting thought processes as you follow the various chains of attack that will play out in the next battle.  In fact, I think it’s one of my favourite boardgames.  Except, I’ve never actually played the boardgame.  I’ve only ever played the app version.

I even included it in my Top 30 Games of All time!  Does that count?  Or am I cheating?  There are some excellent app implementations of boardgames out there, but are they computer games really?  Let’s take a look…

In case you’re not familiar with the various boardgame apps that are available, let me give you a bit of a list: 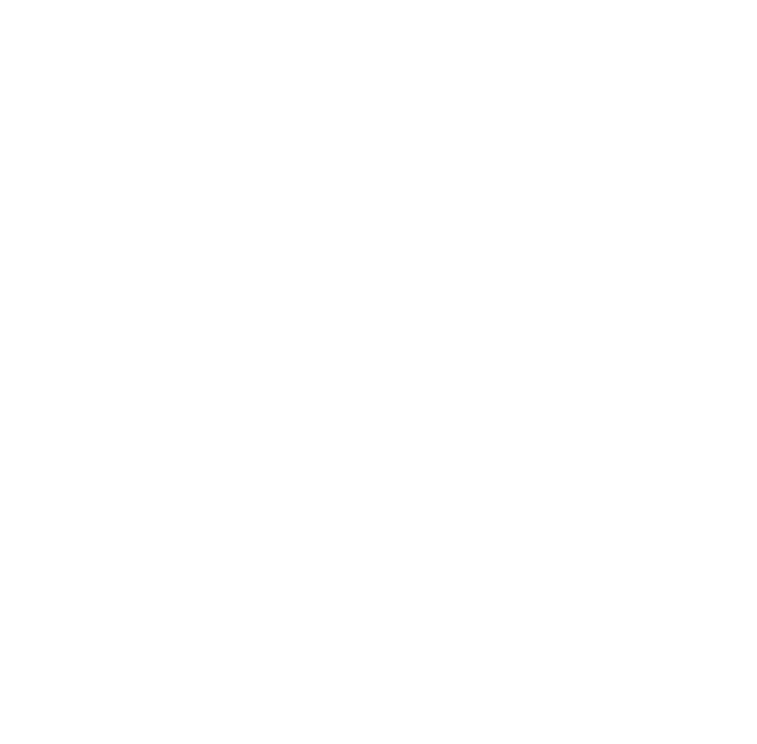 That list is by no means exhaustive, but hopefully it gives you an idea of the range of games that are available to play as apps.

Certain kinds of games obviously translate better into an app version than others.  Solo games like Friday and Onirim work well, as you don’t need other people to play.  Light games with simple rulesets are obviously easier to implement as well, so they tend to be fairly common.

There are different ways to play boardgame apps:

Euro games work well here as they don’t often have much interaction between players anyway.  The quality of the AI matters though.  If you’re consistently beating the AI on the toughest level, there’s not much incentive to keep playing it.

If I have some time to kill or I’m tired after a long day and want to wind down, I will sometimes play apps solo rather than going through the hassle of setting up a full game on a table.

It can also be a great way to try out games you haven’t played.  Apps are much cheaper than physical board games, so if I’m considering buying a boardgame, but I want to try it before buying it, I may buy the app first.

This is where you play with real people and you pass the mobile device between you for players to take turns.  You might wonder why you wouldn’t just play the actual boardgame if you’re all physically together, but sometimes space or other practical requirements prevent you from doing so.  These are ideal if you’re travelling with family or friends, for example.

Many games play well in this sort of setting.  I’ve certainly played Neuroshima Hex! a lot like this with my son on planes or trains.  I think I would always prefer to play a physical boardgame if I could, but if I can’t then apps are great.

If you want a challenge, the online arena is the place to go.  With tens of thousands of players from around the world playing the more popular games regularly, I can certainly find people to play with who are much better than me.

Personally, this doesn’t appeal to me as much.  I’m not particularly interested in becoming the best Terra Mystica player in the world.  If I want to play games online with random people, I would usually just play a computer game, but that doesn’t happen much.

So that’s what’s available.  But are they really boardgames if you’re playing them on a mobile device?  Now I enjoy computer games.  I also enjoy boardgames.  Does it really matter which media I’m using if I’m having fun?  Actually, I think it does.  At least to me.

The reason I play boardgames, as I’ve spoken about before, is not inherently because of the games.  If that were the case, I’d probably play computer games instead.  The combination of video, sound and interaction means that computer games are often more immersive.

The reason I play boardgames is because of the people I play with.  It’s community.  So I’d much rather play with real people who are physically with me.  I’m quite happy to play games that involve apps or even games that are entirely app based as long as I’m doing it with others.  Although I think you miss out on all the great tactile aspects of boardgames if it’s entirely app-based.

That being said, everyone needs time to rest and chill out and if apps work for you, that’s great.  I don’t have an objection to people playing boardgame apps in any setting.  It’s just that for me, the translation from boardgame to app sometimes loses the magic of people in the process.

Just before I finish, I thought you might be interested in some recommendations.  There are so many apps to choose from, it’s hard to know where to start if you’ve never tried any.  Now I haven’t really played that many apps implementations of boardgames, but here are my top 5:

What do you think of app implementations of boardgames?  Do you have any favourites?  Or would you avoid them like the plague?