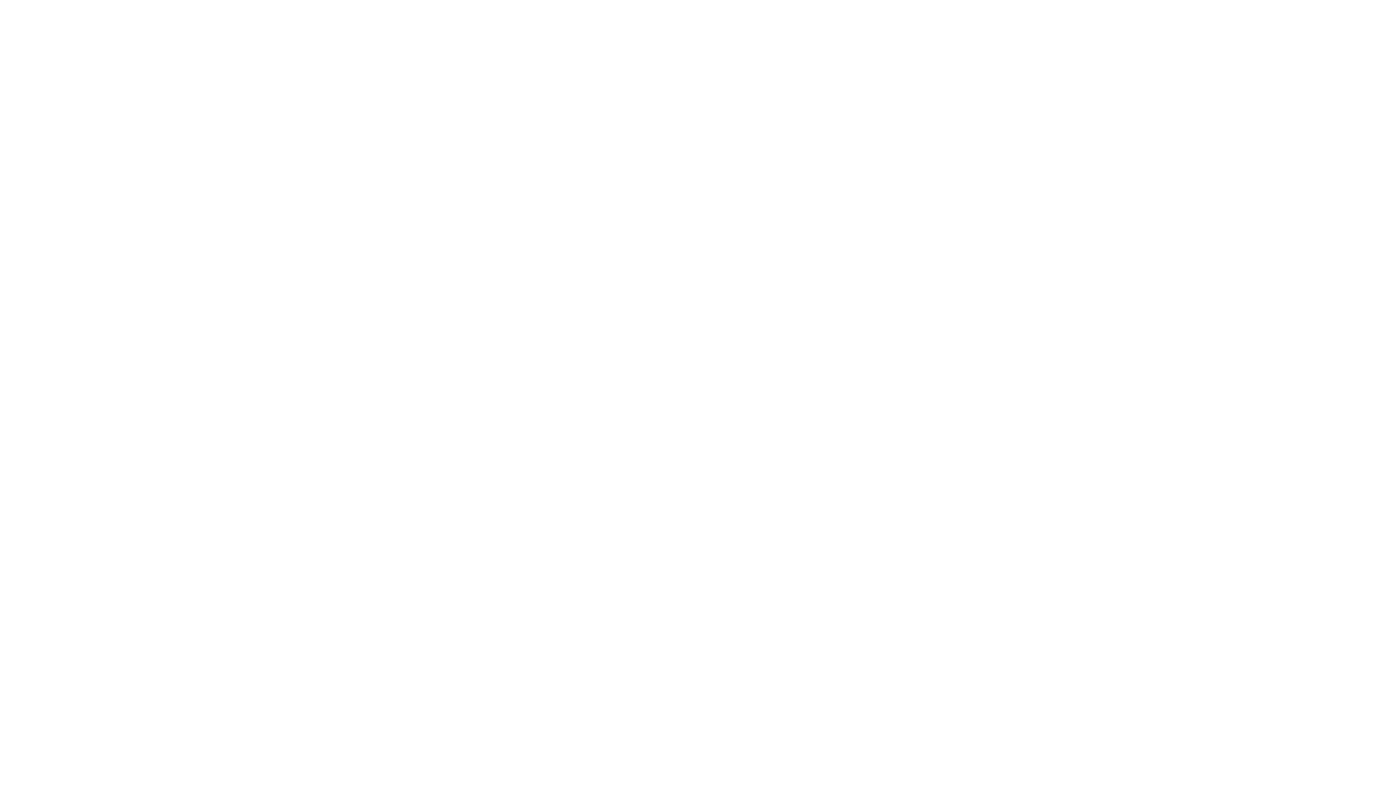 Boardgames can involve a wide variety of mechanics, but the vast majority of them involve making choices of some kind.  There are some notable exceptions: deduction, exploration, dexterity, roll and move, for example.  But very often games will combine these mechanics with other mechanics that involve choices.

Games that provide you with no choices can often leave you at the mercy of chance.  The roll and move mechanic can be particularly harsh in this regard.  You roll the dice, move your piece and see what happens.  You have no control over events – the game plays you rather than the other way around.  This is rarely fun in my experience.

Now this is not a hard and fast rule by any means.  I’m sure you’ll be able to think of great games that contradict this (Anomia, which relies on mental reaction speed, springs to mind immediately), but not many, I’ll wager.

So when it comes to game design, thinking about the choices that the players will be making is a very important consideration.  You don’t want players to have too many choices or AP (Analysis Paralysis) can ensue.  Equally, if players are choosing between two choices and one of them is clearly better than the other, it’s not a very interesting choice.

I think the best games give you a limited number of choices, but each of those choices is good.  Trying to choose between the lesser of two evils is never fun.  You want to provide players with a selection of things that each look appealing.  “Ooh, this would be a good option, but so would that one!  Ahh… which one do I pick?”

Here are a few of my favourite games that provide you with really interesting decisions:

A cooperative card game where you can see everyone else’s cards, but you can’t see your own.  On your turn, you can give a clue to one of the other players about which card to play.  The objective is to get certain cards played in a certain order.

You look round all the players’ hands on your turn trying to work out which would be the best card to play next, but you have to factor in what the other people know about their hands and what they’re likely to do with that information.  Will the player after you play a card?  In which case, should you give a clue to the next player round?  Or are they unsure about which card to play?  Maybe you should give them a clue to make sure they play the right card?

You’re not just reading the game, you’re reading the other players, which makes it a very social game, despite the lack of discussion (you obviously can’t talk about what cards people have).  I love Hanabi!  The choices can be so tough, and yet you’re nearly always picking between a few good options.

A heavy, worker-placement euro.  The (rather thin) theme is that you’re building railroads across Russia and running trains along them.  Most of the game revolves around selecting from a large number of worker-placement spots though.  There are so many good spots, but the problem is, the other players want to take them as well (which stops you going there) so they go really quickly.

A two-player, cooperative, adventure game.  This is the LCG (Living Card Game – which means extra packs of cards are released regularly for the game) from Fantasy Flight.  The theme involves you travelling through Middle Earth, fighting orcs and goblins while gathering allies to help you in your quest.

You have a hand of cards and receive a certain number of resources each turn.  You can use these resources to put cards from your hand into play.  These cards might be allies to help you fight or quest; they might be weapons to equip to your heroes or allies; they might be events that make questing easier or spot an upcoming ambush.

The difficulty is, you never have enough resources to play all your cards so you’re trying to work out if you’re better off getting an extra ally, equipping Gimli with that sweet axe, or saving your resources so you can launch a surprise attack when you encounter that party of orcs up ahead.

The best choice very much depends on which encounter will be drawn next so you’re trying to make sure you can make enough progress on the quest, but are able to survive if you find yourself in a fight.

Once again, tough choices, but you’re always choosing from a small number of good options – if only you knew what lay round the next corner!  A superb game.

What kind of choices do you like making the most?  Which games give you the most interesting choices?