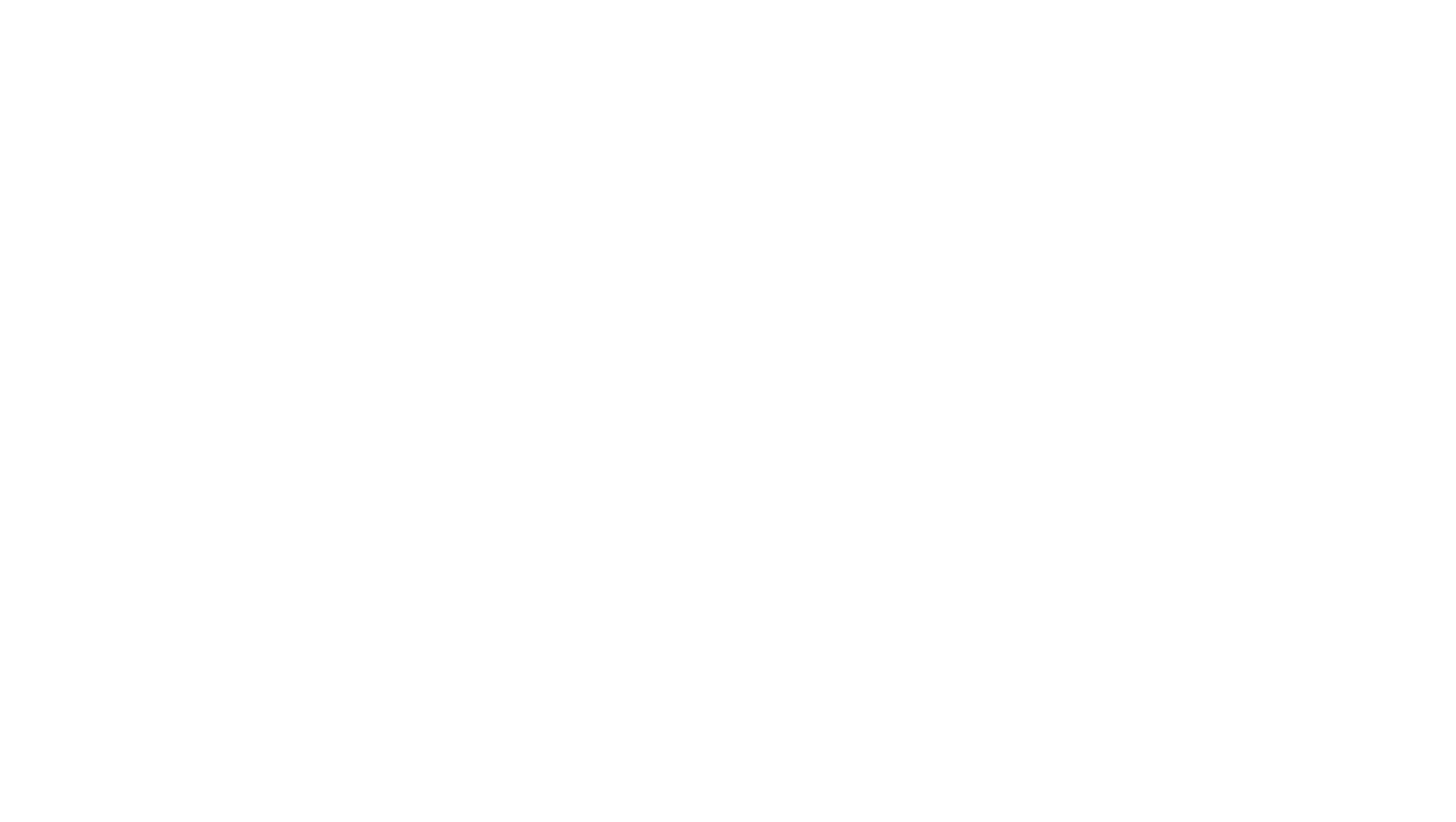 Last year, Fantasy Flight released the second edition of a game called Mansions of Madness.  It was one of the first games that required a companion app to play.  They provided absolutely no alternative for people who didn’t have a smartphone or tablet.

Boardgames have been using companion apps for years.  At first, they were just handy accessories that would simplify scoring or reduce book keeping.  However, games then started making heavy use of apps to the point that you felt you were missing out if you didn’t have them (Alchemists and Golem Arcana are both good examples of this).

Now, more and more games are requiring an app to play.  Smartphones or tablets are considered to be so ubiquitous that publishers assume that people buying boardgames will have one.  Is this trend a good thing?  Do you miss the good old days when you had to roll the dice yourself?

How common are smartphones and tablets really?  Let’s look at some statistics:

I was surprised when I saw these statistics.  I thought smartphone ownership would be high, but not that high.  They seem to indicate that only 1 in 10 boardgamers won’t have a smartphone.  When I think about my gaming friends though, that sounds about right.

This makes sense when you think about it.  Boardgames appeal to a fairly narrow cross-section of society (although this is widening).  They are a luxury item, they aren’t cheap (I can’t believe how much prices have risen over the past couple of years!) and the complexity involved in many of them means that players typically need to be well-educated.

So as a demographic, boardgame players are affluent and intelligent.  You can see why so many of them have smartphones.  It seems that this move by publishers towards boardgames that require an app is justified then.  But is it an improvement?

Let’s look at the pros and cons:

As previously mentioned, apps are very helpful for managing the dreary parts of gaming.  No one likes adding up all the points they get from lots of different categories at the end of the game (7 Wonders, I’m looking at you!).  Apps make this easier and less prone to human error.

Mansions of Madness has a number of monsters running around the board that each have a certain amount of health.  Instead of moving wound markers around with each monster after they’ve been damaged, all the damage is tracked in the app.  This significantly reduces the token clutter on the board.

I love atmosphere in games, and nothing creates atmosphere better than an appropriate soundtrack.  Whether that’s actual music, voiceover, or just things going bump in the night, quality audio really improves a game for me.  The Mansions of Madness app does this perfectly.

Sometimes you don’t always have the 4 hours required to play big adventure games and your family will want to eat at the dining table tomorrow so you can’t leave your game sprawled all over it.

Apps can provide a way to save your game so that you can pack it away and when you’re ready to resume, they will tell you where to put all the bits.

Apps make it much easier to play games solo.  Rather than having a clunky AI that has you drawing cards off a deck to simulate an opponent, you can have an actual AI that’s been programmed to provide a more realistic opponent.

Mansions of Madness includes a number of puzzles.  You play them on the app occasionally (not often) and they add a really nice extra dynamic to the game.  It would be technically possible for the game to represent these puzzles with cardboard components, but it would be cost prohibitive.  There are several of these puzzles, but they’re only a small part of the game.  Extra virtual elements like this become very feasible with an app and add to the immersion of the game.

Some apps are clearly designed for a larger screen.  You may have a smartphone, but Mansions of Madness really needs to be played on a tablet.  You’re going to struggle to see everything properly if your screen is too small.

One of the reasons that some people play boardgames rather than computer games is because they like the tactile feel of moving physical pieces around a board.  They want cardboard chits and chunky dice to roll.

I must admit, I can’t get my head round the X-Wing Dice app.  Why wouldn’t you want to roll the dice yourself?  That’s the best bit!  I certainly wouldn’t want to sit around a table playing on nothing but a smartphone, but most apps seem to strike a good balance between the tactile experience and the benefits of integrating technology.

If I’m honest, I don’t think this is an issue, but I’m sure some people will mention it.  If you can afford to drop £80 ($100) on Mansions of Madness, you should have enough disposable income to get a cheap smartphone/tablet.

I don’t think anyone is suggesting that apps will replace the majority of physical components in boardgames.  Personally, I think they’re a great addition.  I’ve certainly never seen an app that went ‘too far’.

The biggest draw for me though is the possibility of audio.  If that was all they provided, I would be sold.  Watching TV or playing a computer game might be technically possible without audio, but it improves the experience so much, you would never want to be without it.  I feel the same way about boardgames.

Lord of the Rings: Journeys in Middle-Earth
A Game of Games
Flavour Text
Rulebooks
Tags: 7 WondersAlchemistsAppsFantasy FlightGolem ArcanaMansions of MadnessX-Wing

[…] Favourites with my gaming group would include One Night Ultimate Werewolf, which is a streamlined version of Werewolf.  It is much quicker, has no player elimination and avoids the need for a moderator by employing a well-designed app. […]

[…] to give you a few highlights.  Which games really shined?  Oh, and we were playtesting a certain app-based survival game from yours […]