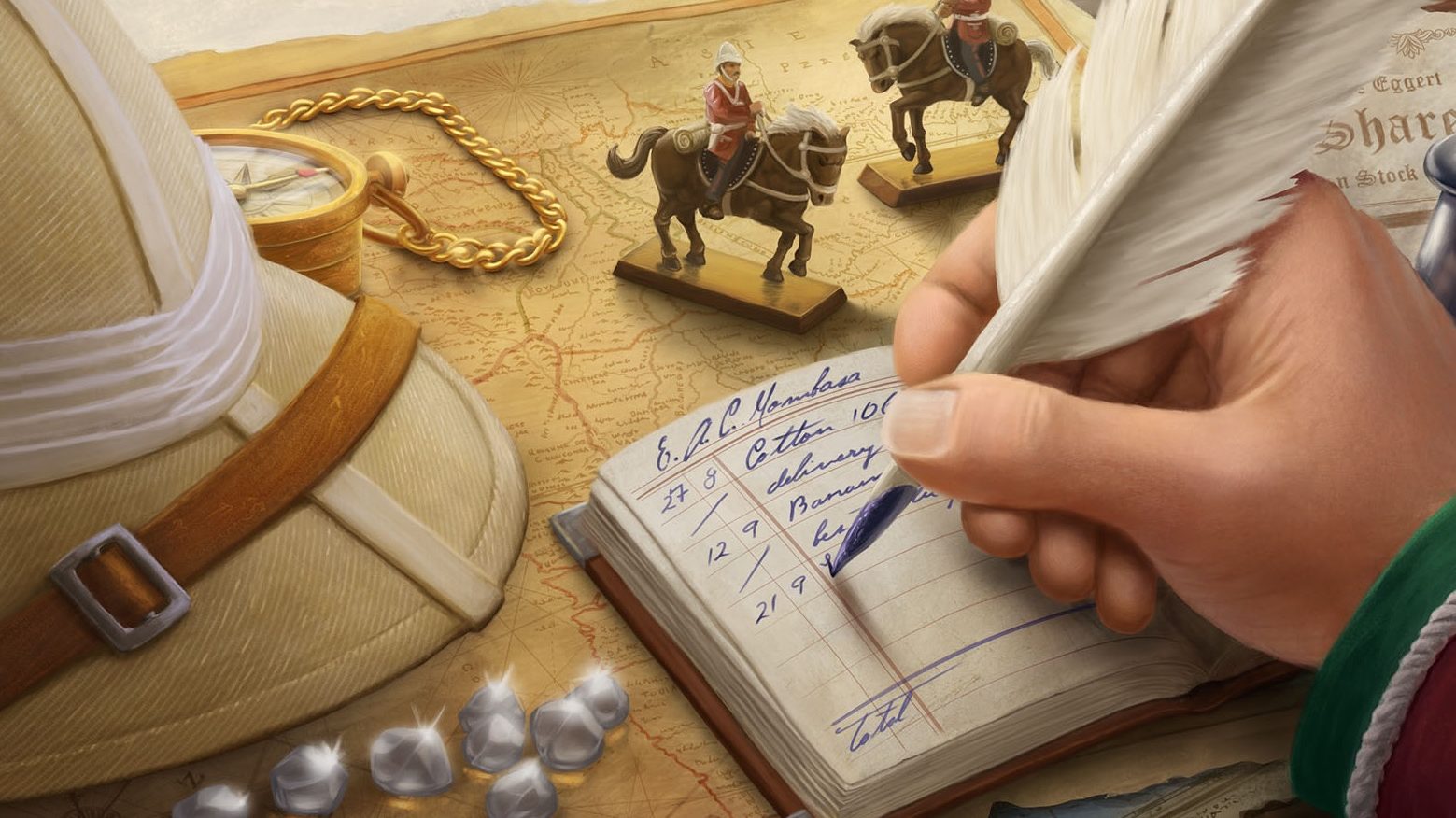 Alexander Pfister will always have a place in my heart as Great Western Trail was the first game we ever reviewed on the Boardgame Opinions channel.

Despite only designing his first game in 2010 and only designing relatively few games, he has already managed to win the Kennerspiel des Jahres award, not once, but twice!  Although, rather surprisingly, he is not the only person to have achieved this feat.  It is especially surprising as the award has only been going since 2011.

If boardgame designers were rock stars, Alexander Pfister would be on his world tour right now.  He is probably the hottest new Euro game designer of the past decade.  He had an incredibly productive couple of years from 2014 to 2016, with some very highly ranked games.  Let’s have a look at them…

Isle of Skye with Andreas Pelikan (2015)

Alexander Pfister’s games always tend be Euros, although some of them are quite light.  He does a great job of providing Euro elements in family-weight games.  That being said, he has also produced some pretty heavy Euros like Mombasa and Great Western Trail, which are firm favourites with my gaming group. I thought we could start by looking at his very first game because I think it’s something of a hidden gem (no pun intended!).  In The Mines of Zavandor, players are attempting to acquire gems by mining and then cash those gems in for victory points.

There’s a nice auction mechanism in it where you’re using different types of gems to bid in different auctions.  You could go all out with blue gems to make sure you win that one, but then you probably won’t win any others.  Or you could try bidding a more moderate amount in several auctions hoping to pick up a bargain, but then you risk getting nothing.

The auctions are for cards that upgrade your player board, providing you with extra gems each round or special abilities.  Each of the card abilities can be upgraded to improve their effectiveness and upgrading a card completely grants you victory points.

The other main way to get victory points is to use the abilities of some of the cards, which may allow you to gain victory point tokens or provide end-game scoring.

It’s a great family-weight engine-builder, with attractive artwork and a clever timing mechanism as the King gradually makes his way through the mine until he triggers the end of the game.  I really enjoy it.  It feels different and I find it appeals to a wide variety of people. Isle of Skye is a tile-placement game and on the face of it, it appears to be very similar to Carcassonne.  However, there a few key differences.  Firstly, each player is building their own map; you’re not placing tiles on one big map in the middle.

The way you acquire tiles is also very different though, and in many ways this forms the crux of the game.  Each player is dealt three tiles and they secretly discard one and allocate coins to the other two.  All the coins are then revealed and players take it in turns to buy tiles from each other for the given number of coins.

If nobody buys your tiles you have to pay the coins you allocated to the bank and you get to add them to your growing map.  So you don’t want to put too much money on your tiles because you’ll just have to pay it all to the bank, but if you offer them too cheaply, they will all be bought and other people will end up placing more tiles than you.

There are various ways that you score points (which vary from game to game) depending on how well you built your map, but finding the right balance in the auction is so key.  You need money, but you really need tiles!

Ironically (given that it won the Kennerspiel), this is probably my least favourite of his games.  For an ostensibly light game, there is some remarkably heavy thinking required to correctly price your tiles.  I think the reason I’m not so keen is because you’re having to make judgments about how much the other players are likely to value your tiles, which can feel rather arbitrary.

I like planning around facts and systems, but people – they can be so unpredictable!  You may really enjoy that thought process though, if you enjoy evaluating people. Great Western Trail is about running cattle to Kansas City.  The theme is rather incidental, but the artwork is really nice, which helps to draw you in.

It’s really a point salad, but there are lots of interesting decisions to be made as you go through the game.  There’s a limited deck-building aspect when it comes to buying cows.  You buy cow cards, which are added to your deck and you want to draw as many different types of cows as possible when you get to Kansas City.

En route to Kansas City, you can choose different paths to take that will provide actions.  Players are also able to buy buildings that go on these paths and provide extra actions.  However, if you pass through someone else’s building, you have to pay them for the privilege.

You gain points for buildings at the end of the game, so a building-heavy strategy is viable, but a cow-focussed strategy is also viable.  I like the fact that you have several potential paths to victory.

There are various ways to upgrade your player board to provide extra actions or improve existing actions and I love games that allow you to customise your abilities to focus on one kind of strategy and differentiate yourself from the other players.

As you can probably tell, it’s my favourite Alexander Pfister game.  I highly recommend it if you like heavy Euros.

Alexander Pfister seems to have gone quiet recently.  I hope it’s because he’s working assiduously on his latest designs because I can’t wait for more of his games to come out.  He pitches the heavy Euro perfectly for me.

Even in his lighter games, there’s always plenty to think about in terms of managing your own objectives, but there’s enough interaction to mean that you always care about what the other players are doing.

Do you like Alexander Pfister’s designs?  Which is your favourite? 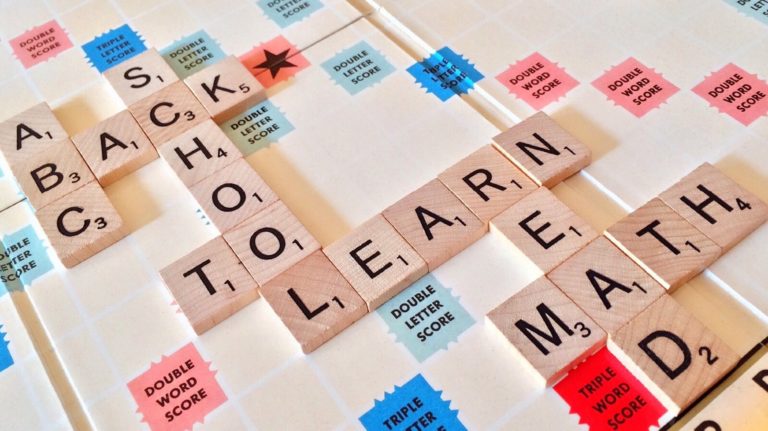 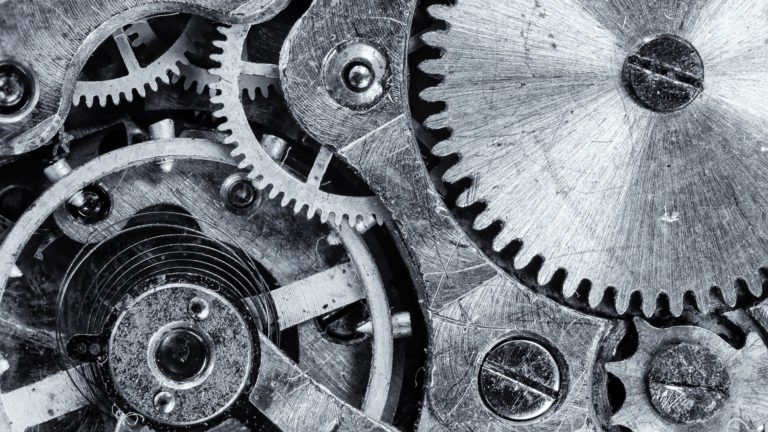 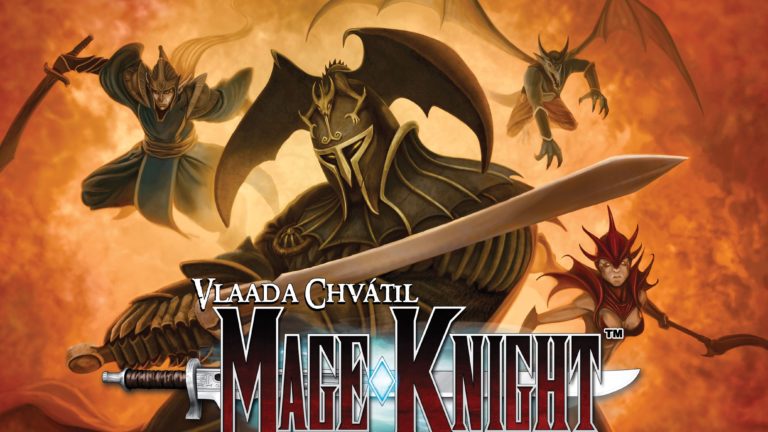