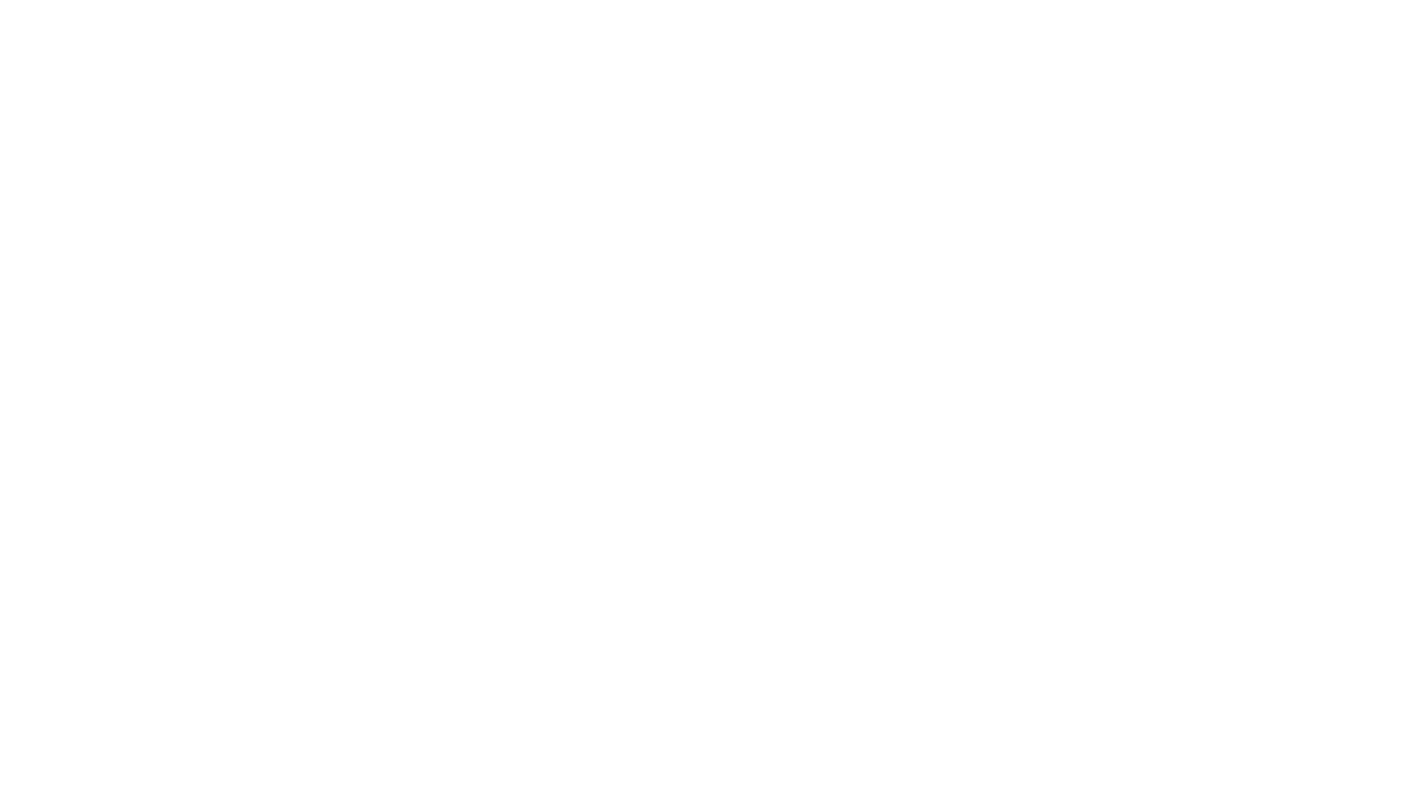 As well as designing a significant number of games on his own, Antoine Bauza has collaborated with a surprising number of other well-known designers: Bruno Cathala, Ludovic Maublanc, Bruno Faidutti, Frédéric Henry to name a few.

His most famous game is probably 7 Wonders, but his name just keeps popping up again and again on all kinds of designer credits from big box adventure games like Conan to little card games like Hanabi.  Let’s take a look.

Like Vlaada Chvátil, Antoine Bauza actually has a background in computer game design.  He made his first splash in 2008 with Ghost Stories, a highly regarded (and very difficult!) co-operative game where you take on the role of monks fighting off evil spirits in a monastery.

He released 7 Wonders two years later and hasn’t looked back since.  It’s actually quite difficult to pin down his design style as the kind of games he has designed vary enormously.

Terror in Meeple City was a flicking, dexterity game of sorts that has you controlling B-movie monsters.  Takenoko was a delightful family game where you try to grow bamboo in a garden plagued by a voraciously hungry (and incredibly cute) panda.  Hanabi was a co-operative abstract card game of subtle communication and logical deduction.  Where’s the common thread in those games?!

One thing I have noticed though, is that he’s very good at designing card games and has a knack for designing games with a fairly simple ruleset, but plenty of strategy.

Rather than looking at the more popular 7 Wonders, I thought we could take a look at the two-player spin-off, 7 Wonders Duel.  I think it’s an excellent game and it actually has a higher rank on BoardGameGeek than the original 7 Wonders.

It does a great job of encapsulating the essence of the original game in a fresh package; it contains some really nice mechanisms that aren’t contained in 7 Wonders.

You’re still choosing familiar cards (brown/grey for resources, blue for victory points, green for science, etc.) over three ages, but instead of drafting them, you’re selecting from a grid of cards in the middle.

As you select cards, other cards are revealed and made available.  This creates some interesting decisions: “If I take that card, she’s going to take that card, which is really good for her…  Maybe I should take this other card instead.”

You really care about the choices of your opponent and what they’re doing on their turn.  There’s lots of variability with the cards that are dealt out and even the layout of the grid varies from age to age.

As well as winning by gaining the most points by the end (like normal 7 Wonders), there are two other distinct ways to win: a military victory and a science victory.

There is a military track that acts like a tug of war and each time you gain a military card you advance the central marker.  If you manage to push it all the way to your opponent’s side, you instantly win.  Science cards have science symbols on them and if you ever acquire six different symbols you instantly win.

I’ve seen plenty of games end with each of the three types of win and it makes for a very interesting game.  You’ve always got to be on the lookout for those alternate win conditions.  In all honesty, there’s no other two-player game like it.  I highly recommend you try this if you like two-player games.

Hanabi is my all-time favourite game.  I absolutely love it.  It’s a co-operative card game where you’re attempting to play cards in sequence on piles in the middle of the table.  However, there are two big twists.

On your turn, you can use up one of the valuable clue tokens in order to tell someone else a limited piece of information about the cards in their hand.  For example, you might point to two of their cards and tell them they’re both 5s.

If you don’t give someone a clue, you can either play a card to one of the piles in the centre, or you can discard a card, which gets a clue token back.  Discarding is dangerous though, as you might discard a card you really need.

You win by completing each of the piles in the middle.  You usually lose by running out of cards though.  It’s very tricky.

The reason I love it so much is because it relies on people making logical deductions about what people already know about their cards, giving useful clues and then trusting (which is the hard bit!) that they’ve made the same deductions as you.

It can be very tempting to give someone another piece of information about their cards, when you should just trust that they know what they’re doing and give someone else a clue instead.  Running out of clues forces you to discard cards, so you have to be really perspicacious in your use of those clue tokens.

It solves the alpha-gamer problem of many co-ops elegantly though.  Since no individual player can see all the cards, no one can take over.  And you’re not allowed to tell other people what to do anyway, so it becomes a game of real trust and co-operation.  Fantastic!

Takenoko has all the hallmarks of a classic gateway game.  The theme is fun and accessible: you lay tiles building up a Japanese bamboo garden and then move the super-cute panda around who will eat the bamboo shoots wherever it goes.

The components are lovely.  You actually build little bamboo towers from colourful wooden bamboo pieces on the garden tiles.  And did I mention the cute panda?

Turns consist of selecting a couple of actions from a short list (placing tiles, growing bamboo, moving the panda, etc.) and trying to complete simple objective cards.  You might be trying to grow a green bamboo shoot to a height of four, or getting the panda to eat two pink pieces of bamboo, or irrigating a certain number of tiles (which helps the bamboo grow).

You roll dice for weather effects that add variability to the game and while there are a limited number of rules, there is still plenty of strategic manoeuvring to consider for the more serious gamer.

I have played Takenoko many times with my family and highly recommend it as an introduction to light strategy games for people who are new to the hobby.

Antoine Bauza’s name always attracts my attention on any box.  I never know quite what to expect, but he seems to be highly adept at creating interesting games with interesting choices.  I look forward to many more of his games in the future.  Which is your favourite?