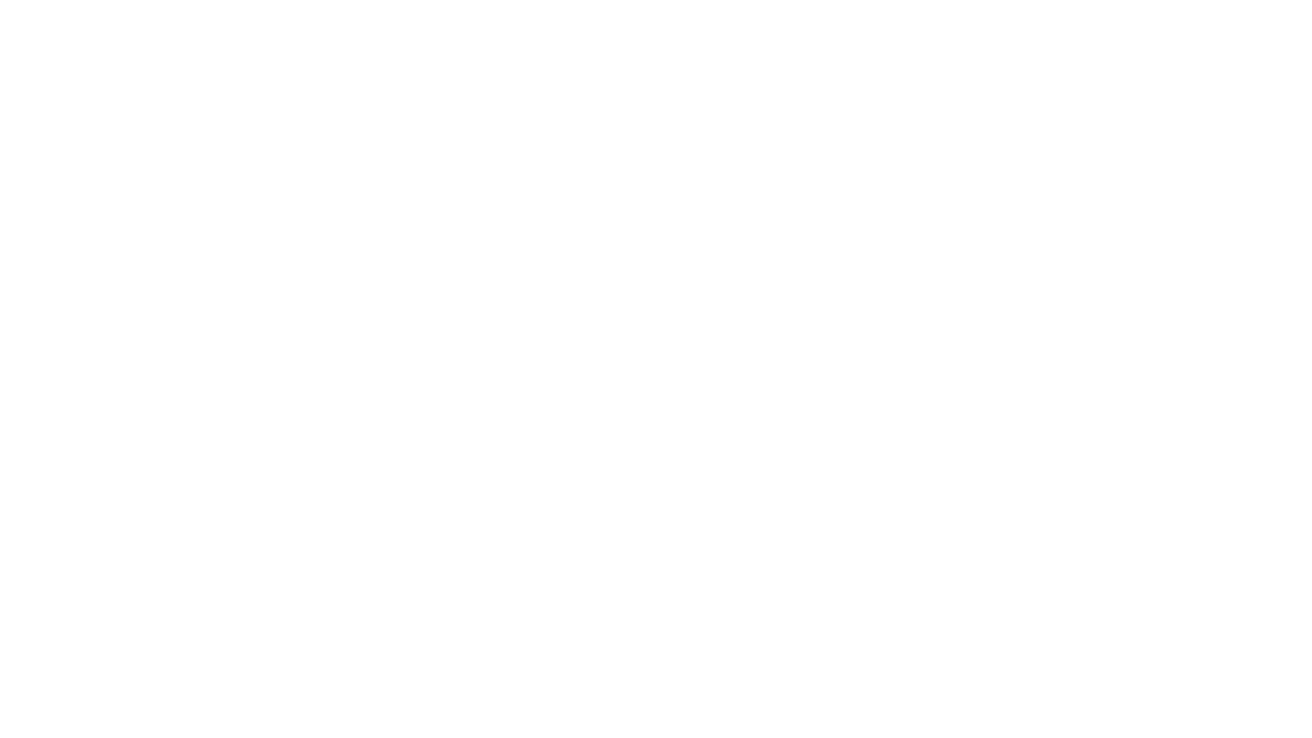 I always associate Corey Konieczka with Kevin Wilson.  They have both designed a significant number of big-box Fantasy Flight games, and frequently collaborate with other designers, as is the Fantasy Flight way.

Once again, this does make it rather difficult to nail down Corey Konieczka’s contribution, but he has designed several games by himself so we’ll definitely be looking at some of those.

His games are some of the most thematic games out there.  The kind of games that immerse you in another world.  He’s my kind of designer!  Let’s take a look…

2007 Origins Awards Board Game of the Year (Starcraft)

Corey Konieczka first came to fame with Battlestar Galactica (BSG).  After getting his name on a few Fantasy Flight titles, BSG was his first solo-designed game – and what a game!  It quickly became a firm favourite with many gamers.

After that he kept on pumping out big-box games to great acclaim: Runewars, Mansions of Madness, Descent 2nd Edition.  When Star Wars: Rebellion came out last year, people were very confident in his design skills and they weren’t disappointed.  Star Wars: Rebellion is currently ranked the 5th best game in the world on BoardGameGeek.

I loved watching the original TV series as a kid back in the 80s.  When the reboot happened in 2004, I was delighted.  Those first few episodes were superb.  I was thoroughly gripped throughout.  I felt it lost its way a bit after a couple of seasons (I never finished it in the end – it became very dark), but overall it was a tremendous incarnation of the universe.

If you’re not familiar with the series, the basic plot is that robots (called Cylons), which were originally created by humanity, have declared war and managed to annihilate the vast majority of human civilisation spread across the stars.  The show revolves around the few remaining survivors and their ships who are trying to escape from the Cylons.

The twist is that, while the original Cylons look very robotic, the latest versions can pass as humans and have managed to infiltrate the human population.  This is one of the key elements of the boardgame, which is essentially a co-operative survival game, except that some of the players are actually Cylons!

Players take actions around the ship trying to deal with various catastrophes and the attacking Cylons.  There are four key resources (fuel, food, morale and population) that can be lost as these events take place and if you run out of any one of them, all the humans lose, and the Cylons win.

The game itself is incredibly thematic.  It uses still photos from the TV show, which really helps to put you in the universe if you’ve watched it.  One of the great things about the TV show was the sense of impending doom as the Cylons keep catching up with the human ship and attacking, while the crew desperately try to recharge the hyperdrive to escape.

The game does a great job of simulating the sense of danger, while the traitor mechanism makes you suspicious of everyone.  It’s tense!  The game always seems to come down to the wire as well.

My only criticism of it would be the length.  It can go on rather for what is essentially a social deduction game mixed with a fairly light (mechanically, at least) co-op.  If you’re a fan of the TV show, you really need to try it.  Even if you’re not though, if you like tense hidden-traitor games, this is one of the best.

Although they no longer have the licence, Fantasy Flight had an agreement with Games Workshop to make boardgames using the Games Workshop IP (Intellectual Property) for several years.  Forbidden Stars was one of those, set in the Warhammer 40,000 universe.

It is a conquer-the-galaxy style game.  Each player takes control one of the Warhammer 40k factions and has to annex planets to obtain resources with a view to expanding their fleet and conquering a certain number of objective tokens.

One of the really nice things about it was the order mechanism (borrowed from Starcraft).  Each player takes turns placing order tokens in different sectors of the galaxy.  If there is already an order token in the sector where you want to place one, you place yours on top of any existing ones, forming a stack.

You can’t see what the orders are, only whose orders they are.  Once all the orders have been placed, they are resolved, but critically, you can’t resolve an order unless it’s at the top of a stack.  So whoever places the last order gets to act first in that sector.

It leads to some really interesting strategic decisions.  You can effectively prevent someone from acting if you can cover their order tokens, but you have to reveal and resolve one of your orders on your turn, so you’re having to decide which one provides the most advantage to you while restricting your opponents as much as possible.  I love it.

Combat is interesting if rather slow.  It’s great if you’re involved, but my main criticism of the game is that there can be a lot of downtime if two other players are fighting and you’re not involved.

It’s a mixture of dice rolling and card play.  You draw a limited number of cards from a faction-specific deck that can provide attack, defence, special abilities or enhance the combat effectiveness of certain units.

One of your order tokens can be used to buy better versions of these cards that will then improve your performance in battle, so there’s a limited deck-building element to it as well.

It’s a long game, which will put some people off, but I really enjoy it.  I guess it doesn’t feel that long to me as I’ve usually got plenty to think about throughout.  The variability between the factions is great and the miniatures look really good on the table.

Corey Konieczka has been involved in the design of several Star Wars games, but Star Wars: Rebellion has to be his magnum opus.  It captures the saga of the original trilogy better than any game I’ve ever come across.

It has X-wings and TIE fighters, Corellian Corvettes and Star Destroyers, Speeders and Stormtroopers, Han Solo, Princess Leia, Darth Vader and the Emperor, to name just a few of the massive number of miniatures and characters in the game.

It is an epic two-player struggle for dominance in the galaxy.  The Imperial player has to locate and destroy the Rebel base.  The Rebel player has to subvert the Emperor’s plans and keep their base hidden for as long as possible.

There is plenty of combat, both in space and on planets, but it is a straightforward dice system with a bit of card play for adding in special abilities and events.  The Rebel player will never win by going toe-to-toe with the Imperials though – they are outnumbered and outgunned.

Amidst the combat, players have to spread the word of their cause around the galaxy, engendering loyalty on planets that will allow them to produce more units for the fight.

There is also a great mission system, which involves the heroes and villains that we know and love.  Missions might sabotage production on certain planets, recruit the Wookiees to join the fight or eliminate several possible Rebel base locations.

Correctly balancing mission play with combat is key to gaining the upper hand and it creates a great sense of story throughout.  In fact, it might be the most thematic game I’ve ever played.

It’s long again, and tense.  As the Imperial player, you always feel like the Rebels are just out of reach, and as the Rebel player you always feel overwhelmed by the military might of the Imperials.  I find I’m exhausted by the end so it’s not a game I would want to play too often, but it’s really good.

If you’re happy with the length and you’re a Star Wars fan, you absolutely have to try this one.

Corey Konieczka always packs lots of theme and story into all of his games, but he’s managed to refine his use of mechanisms over the years to produce smooth, thoughtful games.  The kind of games he designs will only appeal to some: they tend to be long and involved.

If those are the kind of games you like though (and they’re definitely the kind that I like!), I don’t think there’s a better designer of big-box games out there than Corey Konieczka.  I feel like he has many more games in him yet and I can’t wait to see what they are!

Do big-box games appeal to you?  Which Corey Konieczka game grabs you the most?