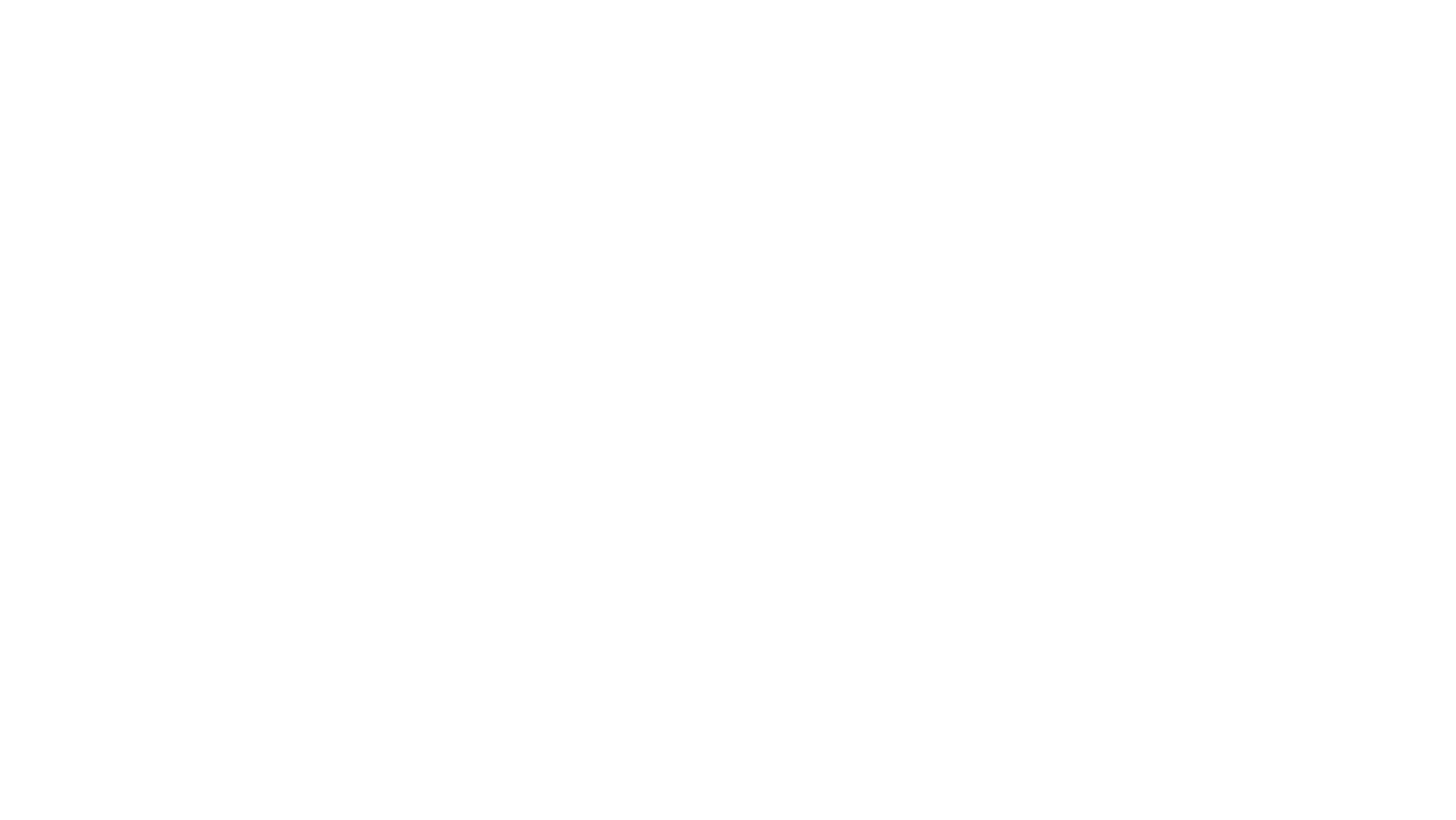 Uwe Rosenberg is one of a very select few designers whose games I will buy sight unseen.  He has a very consistent style that I really like, on the whole.

There have been games of his that I haven’t been so keen on of course, but that has been more due to me not liking certain mechanics rather than them being bad games.  When I stand back and look at those games, I can still see that they are objectively good games – they just weren’t for me.

I’m sure he must have designed some bad games, but in all honesty, I don’t think I’ve played any!  How does he do it?  How does he keep knocking it out of the park again and again?  Let’s take a look at his games and see if we can find any common threads.

Uwe Rosenberg first made a name for himself in 1997 with Bohnanza, the light bean-trading game (‘bohne’ means ‘bean’ in German).  Although he designed many other games over the next decade, nothing really stood out until he designed the international smash hit, Agricola, in 2008.

Over the next few years he designed several other games that, while containing many different mechanics, feel like successors to Agricola.  From Agricola onwards, the artwork for his games has often been done by the same artist (Klemens Franz), which exacerbates this feeling.

In recent years he has produced several excellent two-player games – often spin-offs from his other games (eg. Agricola: All Creature Big and Small).  These are some of my favourite games and are very popular with both my wife and my son.

Caverna is effectively Agricola 2.0.  It takes many of the same mechanisms of Agricola, changes the theme a bit and makes the game a little less harsh.  Feeding your family was always a major issue in Agricola, but in Caverna, although you still need to feed your family of dwarves, it’s generally much easier to do.

Agricola was one of the first worker placement games, and certainly one of the best implementations of worker placement – a mechanism that I love.  In Caverna, you are sending your dwarven family members out to take actions on the main board and each action you take blocks someone else from taking that action.

You have to acquire crops to plant in the fields and animals for your pastures while renovating your cave to add mines (that provide jewels) and rooms (that provide special abilities and end-game victory points).

One thing that Caverna does so well is that it provides lots of options.  There are so many actions you can take (and the choice keeps increasing as you go through the game) and so many rooms that you can add to your cave, that the choice can seem overwhelming at times.

The variety is what really sells it for me though.  I feel like a child let loose in a sweet shop.  The host of options also allows for lots of variability each time you play.  Some rooms are best for an animal strategy, some for a crop strategy, some for a mining strategy.  There are so many possible strategies.

Agricola: All Creatures Big and Small

The two-player version of Agricola is hands down one of my favourite two-player games.  It removes the annoying need to feed your family and the crop growing (which I was never very good at) and focusses on the best bit of Agricola: raising animals.

I really like the spatial aspect of planning out how to build the fences so as to maximise your use of space.  It’s worker placement again – this time you are acquiring building resources and animals.  The sides of the buildings act as fences, so deciding where to put your buildings is also important.

Once again, it provides lots of choice – too much, in fact!  When it’s my turn, I’m always thinking, “I really want that spot… But that other spot is really good as well!  Ah!  What do I pick?”  Like all good worker placement games, you can never do everything, so you’re constantly having to decide what to focus on.

The animeeples look really good too!

Patchwork felt like quite a departure for Uwe Rosenberg.  It wasn’t his first two-player game of course, but it was more abstract than his previous games.

In Patchwork, each player is selecting a piece of fabric from a rotating display to sew onto their patchwork quilt.  Not a theme that appeals to me particularly, but the pieces all look like Tetris pieces, so really it’s an abstract spatial game of trying to fit the pieces in in the best way.

The really interesting thing is that each piece has a cost in buttons (the currency of the game) and time.  There’s a time tracker and once your time runs out, your game ends.  You’re trying to fill up as much of your patchwork quilt as you can before this happens so the time cost on any piece is an important consideration.

Some pieces look really good at first: they’re big (so they fill up your quilt faster) and they don’t cost many buttons (which are victory points at the end), but the time cost is really high.  Is it worth it?  Deciding the value of each of the available pieces is the trick to the game.  I’ve learnt that time can often be more valuable than buttons, despite buttons being victory points.

So what do Uwe Rosenberg’s games have in common?  Well, choice first of all; he always provides players with lots of options to choose from.  And importantly, these are usually good options.  You’re not picking between the devil and the deep blue sea; you’re picking things that are each good – but which one is best?

The other commonality that I’ve noticed is that most of his games include some kind of spatial strategy.  They often require good visualisation skills and I love picturing how to best fit the pieces in.

I’m sure there are many other common threads, but those are the key things that stand out for me.  Which is your favourite Uwe Rosenberg game?