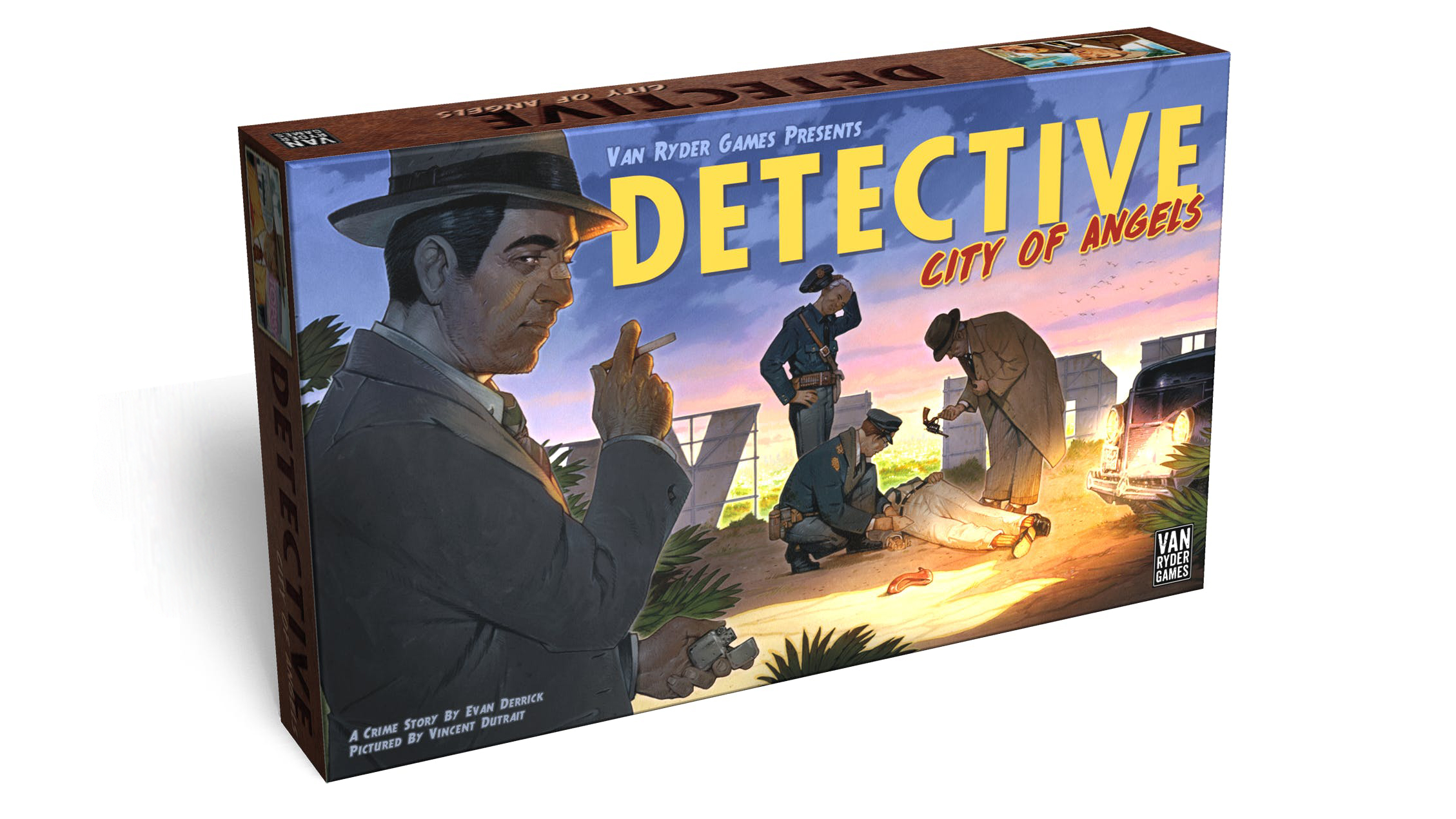 There have a been a number of prominent “detective” games to come out over the past year or so, such as Chronicles of Crime and Detective: A Modern Crime Board Game.

The latest addition to this genre is Detective: City of Angels. What makes this one any different to the others? Well, there are a number of things, but the main one is that it’s competitive. You’re not working together to solve a crime; you’re actually trying to hinder your opponents and beat them to the solution!

Does it actually work? Let’s have a look…

The first thing that washes over you when you play Detective: CoA is the theme: it’s set in 1940s Los Angeles and inspired by classic Film Noir movies such as The Big Sleep. And they’ve done it really well!

There’s quite a lot of backstory to each case and it’s full of period-appropriate lingo such as boilers (cars), nippers (handcuffs) and scratch (money). Much of the time is spent interviewing suspects and the specialist vocabulary crops up so much that they even provide a “Noir Glossary” in the detective handbook.

This, combined with the lovely artwork from Vincent Dutrait, does a great job of immersing you in the seedy underworld of downtown L.A. How does the game play though?

Well, on the face of it, the game uses a simple action-point system. You get four actions on your turn and you can spend them moving, searching locations, asking questions of suspects or even collecting protection money! It’s quite free-form.

The heart of the game comes through when you start interrogating suspects though. You can ask a suspect about the victim, any item you’ve found or any other suspect. What happens next depends on the chisel. What’s the chisel?

Not what, but who. One player doesn’t take on the role of a detective; instead they act as a game master of sorts, known as the chisel. It’s their job to facilitate a smooth game for everyone else, but at the same time, they’re working against the detectives, trying to mislead them. How do they do that?

Now the detective can choose to believe the response and carry on, but they have the option to challenge the chisel. If they’re right, and the response wasn’t the whole truth (and nothing but the truth!), then not only do they get the true response out of the suspect, but they gain leverage over that suspect, which can be used to force them to answer another question truthfully.

Why wouldn’t the detectives just challenge every response? Well, if they’re wrong, and the suspect was telling the truth, then the chisel gains leverage over the detective, which can be used to prevent them asking certain questions for a round, which could stall their investigation just when they’re getting close!

You see, the detectives are effectively racing with other to find the correct solution. A bit like Clue (or Cluedo), when a detective thinks they know the murderer, the weapon and the motive, they can attempt to solve the case. If they’re right, they win the game!

If they’re wrong, they carry on playing though. Every detective has one guess to solve the case. If time runs out (each case has a limited number of days or rounds), and no one has managed to solve it, then they all get one more guess. If no one manages to get it right after that, then the chisel wins!

It’s a really nice system that adds a bluffing element to the traditional detective game. There are other aspects that stem from the competitive nature that set it apart as well. For example, if you find a key piece of evidence, you can actually pocket it so that the other detectives can’t find it!

Of course, you have to hand it in to the police station eventually (you get to hide it for three rounds), but that delay might give you a precious edge over your competitors.

There’s a nice bribery system as well. You can pay snitches to listen in when other detectives are asking questions in order to see the responses they get. This makes money pretty important; hence the need to collect your protection money as you travel around town.

There’s a co-op mode and a one-vs-one mode if you don’t fancy the competitive version, but it has clearly been designed primarily as a competitive game.

Overall, I really enjoyed it! It feels different enough from other games in the genre and provides some interesting decisions, whether you’re playing as a detective or as the chisel. Combined with an immersive theme, I think it does the job really well.

Have you had a chance to play it yet? What do you think?

Top 10 Anticipated Games of 2018 – Part 2
Classics: Catan
One vs Many
Tribalism
Tags: Chronicles of CrimeClueDetective: A Modern Crime Board GameDetective: City of AngelsReviewVincent Dutrait 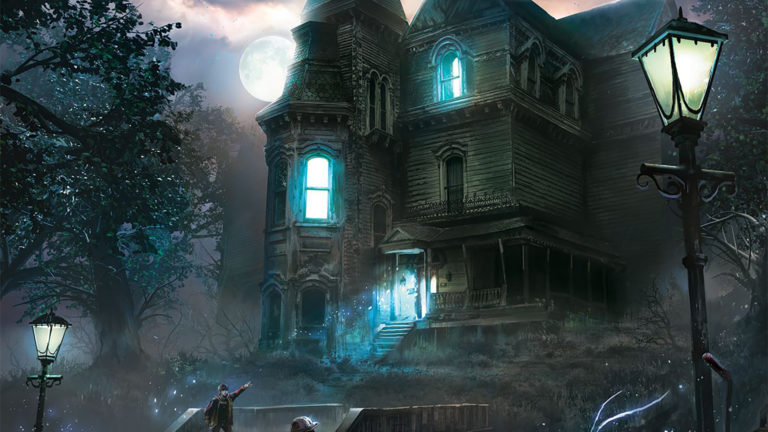 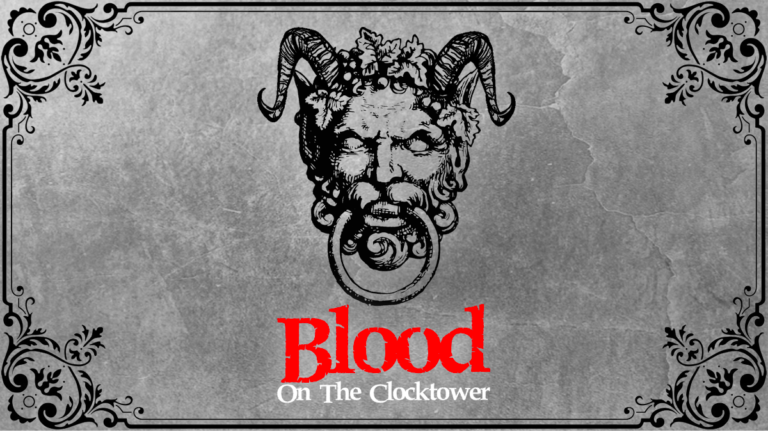 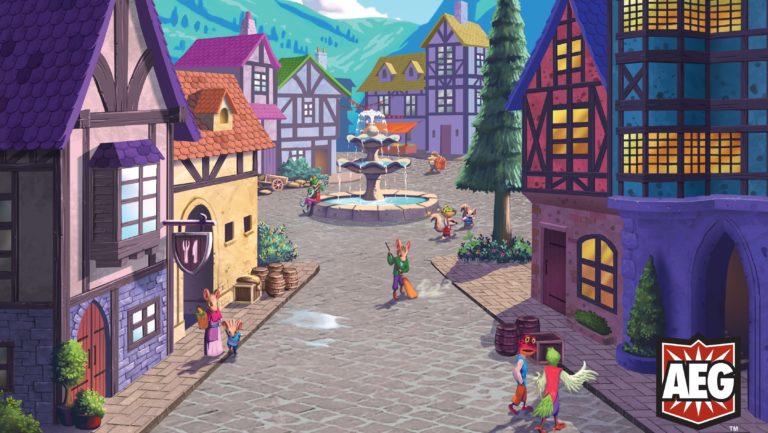