Do Apps Count as Boardgames?

I was recording one of our “Top 30 Games of All Time” videos on the Boardgame Opinions channel the other day and we got into an interesting discussion about app implementations of boardgames and whether or not they count.

You see, one of them (spoiler alert!) had put Through the Ages on their list.  However, they added the rather significant caveat that they would only play the game on the app, not in real life.  Now as someone who really likes the game (and has played the boardgame and the app plenty of times), I can completely understand his point of view.

Through the Ages is long and there’s a lot of downtime in a four-player game.  The app gives you much the same experience of the game, but it’s so much faster and has no downtime!  Are you still playing a boardgame at that point though?  Well, it turns out we had fairly strong opinions about that!  Let me present you with the opposing arguments and you can make up your own mind…

Okay, maybe it has something to do with the physical/tactile nature of playing a boardgame: handling the bits of cardboard and moving the tokens around.  Rolling dice!  There’s nothing quite like rolling dice.  No one wants to roll dice using an app, do they?

During those times I played plenty of solo boardgames.  These days, I find it easier to find people to play with so I don’t play many solo boardgames, but playing a boardgame feels different to playing a computer game.

Steve jumped in at this point saying that he has played lots of games of Terra Mystica online against real people.  That’s obviously a boardgame.  The interface is fairly clunky, which seems to make it feel more like a boardgame for some strange reason!

To further muddy the waters, you also have apps being used more and more in boardgames.  The likes of One Night Ultimate Werewolf, where the app eliminates the need for a moderator, or Mansions of Madness, where the app improves the game so much, you’d never want to play without it.

Ah well, the thing is, to some people it really does matter.  They don’t want to play computer games.  Perhaps (like I used to) they spend all day using a computer and want to relax without one.  So they look around for other people’s recommendations of boardgames because that’s what they want to play.

In that case, if the only way you would recommend playing a particular game is as an app, that’s no use to them.  It’s a hard pass.  Maybe because it involves staring at a screen.  Maybe because it’s solo.  Either way, it’s not very helpful for them.

Now, having said all that, I actually think it’s fine (I even put an app-based game – Neuroshima Hex – on my list last year!).  Why is that?  Well, for the simple reason that you can’t please all of the people all of the time.

No matter what criteria you use to construct your list of top games, there will always be people who like some of them and dislike others.  The lists are meant to help people find other games that they might like.  They’re not definitive assertions of the games everyone will love. 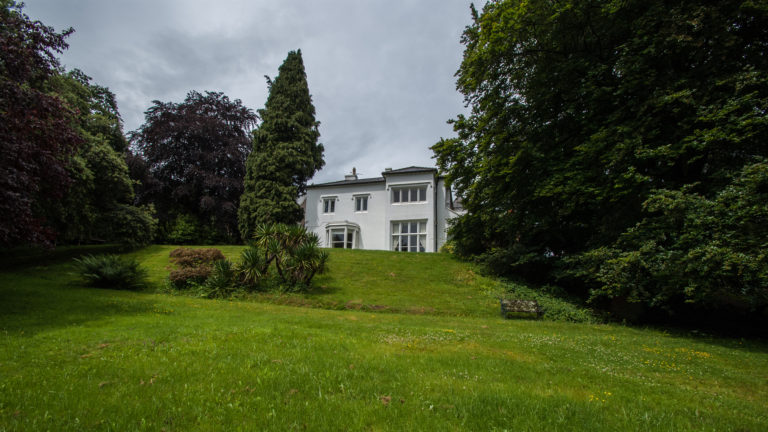