Why don’t abstract games have theme? 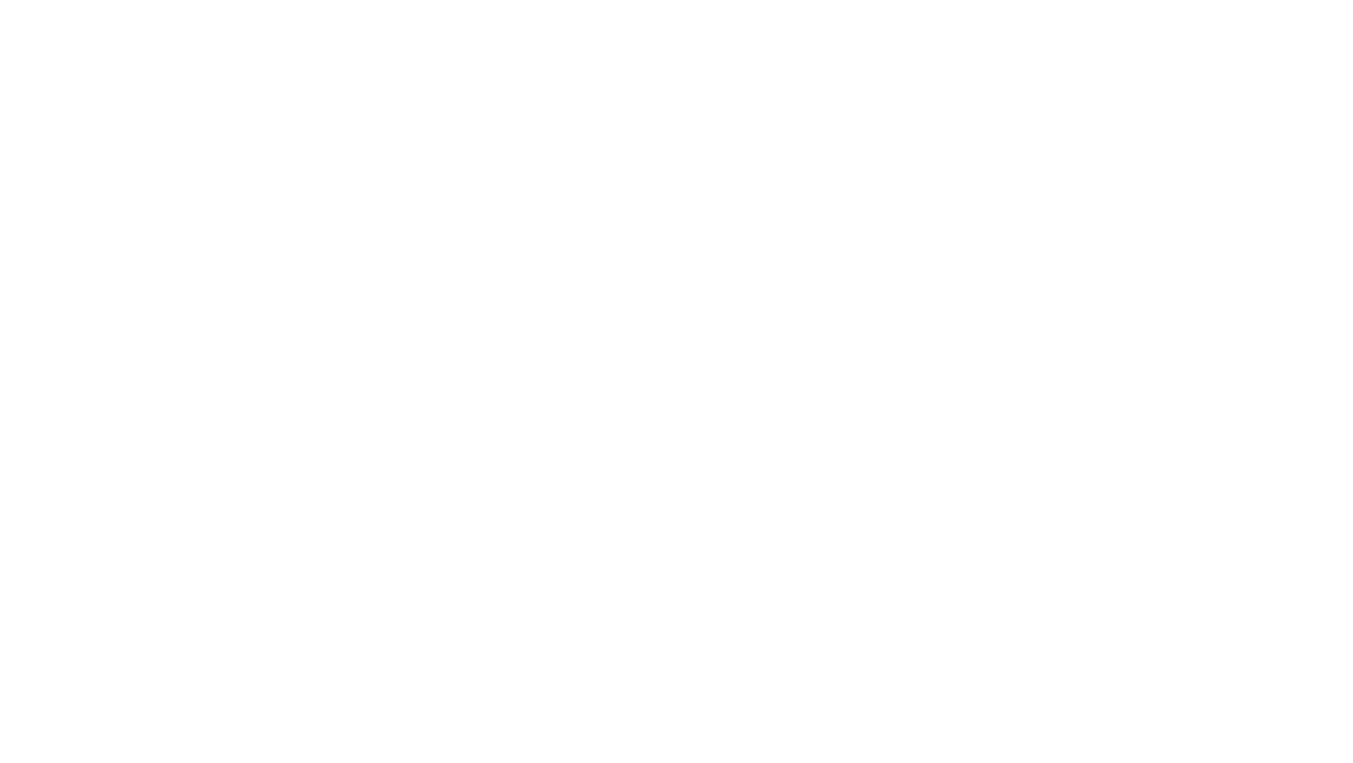 Abstract games, by definition, have very little (or no) theme.  I’ve always just taken that for granted.  “Of course it doesn’t have any theme – it’s an abstract game!”

But recently, I’ve started questioning this assumption.  This was prompted by an excellent new abstract game called Santorini.  It’s definitely an abstract game, but it has a fairly heavy dose of Greek mythology in there as well.  Not to mention some lovely components.

Santorini definitely feels like an abstract game, but it seems to break two of my ‘rules’: it plays more than two players and has theme (of sorts).  In case you’re not familiar with Santorini, let me explain briefly how it works.

The game is about building up the iconic dwellings on the Greek island of Santorini: the whitewashed geometric houses with azure domes.  Players take turns moving characters around the board, climbing up and down the buildings and then constructing higher and higher levels until they are topped off with domes.

To win the game, a player must climb to the top of the third floor of a building before their opponent builds a dome on top.  Domes can only be built atop third floor stories so positional play becomes very important.

The thing that really changes it up is the god cards.

By itself, this would be a fairly dry abstract game (despite the nice components).  The thing that really changes it up is the god cards.  Each player draws a random god card at the start of the game, which grants the player a game-changing special ability.

One god might allow you to build domes on any level.  Another might allow your characters to move much further than normal.  There are even some god powers that give you other ways to win the game.

The variation in god powers provides for an incredibly different game each time you play and the cooperative teamwork adds a whole other dimension.  I highly recommend it if you’ve not tried it.

So where does that leave my definition of abstract games?  Well, coming up with an airtight definition for an abstract game is actually remarkably difficult.  If you read around the topic, you will find plenty of contradictory opinions.  About the only requirement that doesn’t seem to have an exception is that of having few rules.

to be devoid of theme.

If you’ve read any of my previous posts, you’ll probably know how much I care about theme.  This is why I’ve never been that attracted to abstract games.  However, Santorini has shown me that abstract games don’t need to be devoid of theme.

If abstract games can have theme though, why leave it out?  Although my friend, who we affectionately call ‘Themeless Steve’, doesn’t seem bothered, most people like games to have strong themes.  I know plenty of people who would criticise a Euro if it felt like the theme was pasted on as an afterthought.

We seem to give carte blanche to abstract games though.  We’ve been conditioned not to expect any theme.  If you design a two-player game with a simple ruleset and plenty of strategic play, why not craft a strong theme around it?  You wouldn’t get away with leaving the theme out of a Euro!  Why do we permit abstract games this lack of theme?  It needs to stop!

I’ve been trying to think of a few thematic games that still feel like abstract games.  There certainly aren’t many.  The main one that comes to mind is Neuroshima Hex.  Like Santorini, it plays more than two players, but seems to have been designed as a two-player game.

Each player takes turns placing futuristic soldiers on a hex board until a fight is triggered.  Each soldier has an initiative and a specific kind of attack.  You resolve each of the attacks in order (which often ends up taking out half the units on the board) and then you continue to place more units until the next fight is triggered.

Once placed, each soldier’s attack is deterministic, so you can see exactly how the battle will play out before it starts (more or less).  The strategy involved is very much that of an abstract game, but the different factions of soldiers and the strong theming make it feel, well, thematic!  It’s a great game if you’ve not tried it.  The mobile implementation is really good as well.

We need to stop expecting abstract games to lack theme.

My point with all this though, is to say that we need a paradigm shift.  We need to stop expecting abstract games to lack theme.  If we start insisting that all our games have strong themes then designers will gradually cotton on.

I’m sure there will be a few people who, like Steve, aren’t bothered.  However, I think most of us will benefit from more time and thought being given to theme.  Games, after all, are a form of escapism.  Even abstract games.  More theme = more immersion.  I just can’t see anyone losing out by adding theme.