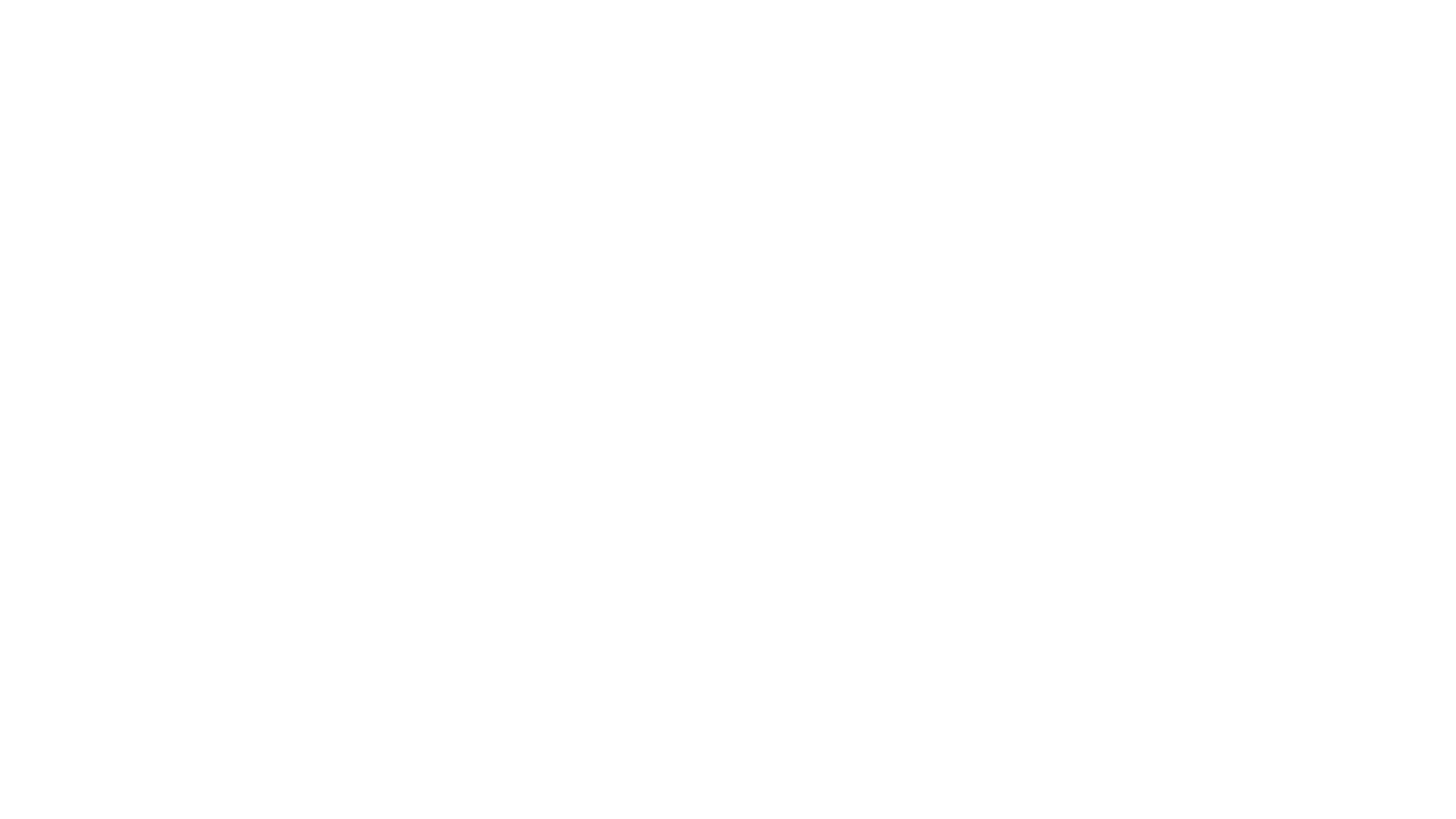 In the previous post, we looked at educational games for pre-schoolers.  Once your child can read reasonably confidently, it opens up a slew of new possibilities for gaming.  If they can read before starting school, there’s no need to wait to tackle some of these games (I certainly didn’t!), but as a general guide, I would introduce most of these games while they’re in Primary school (ages 5 – 10).

There are a lot of games that I would like to recommend for this age group, but there are also quite a few principles that I’d like to talk about first, so I’ve split this post into two parts.  Today, we’ll be covering the principles and I’ll provide you with a big list of recommendations in Part 2 next week.

This age is where things really get interesting.  My son is still in Primary school and there are very few games that I couldn’t play with him now.  He will play Mage Knight quite happily, for instance.

So let me try to outline a potential route for developing your child’s game-playing ability, which will help enormously with their education in all kinds of ways.

Ignore them.  Completely.  I have no idea who comes up with recommended ages on games (I suppose someone at the publishing company does), but they are useless.  You could probably subtract 4 or 5 years off most of them, but even then they might be off.

Obviously each child varies, but while most games simply underestimate what a child is capable of, some of them seem to approach it from the point of view of how old a child needs to be to physically roll a die and move their piece rather than actually understand what they’re doing and stand a chance of competing.

Find a Theme they Love

Engaging your child with a theme they love will be key to developing their enthusiasm for gaming.  For Noah (my son) it was superheroes.  The gateway game for him was Marvel Legendary.

Now this might sound surprising.  Legendary is a deck-builder, which can get quite complicated at times and has a lot of text (for a 5 year old, which was about the age I played it with Noah).  However, the only aspect of it that made it difficult for him was the reading, but that difficulty was also the reason it was so educational for him.

The central mechanisms of a deck builder aren’t really that complicated.  You draw some cards, use some of them to buy a new card and then use the rest to do something else (in Legendary you use them to attack the villains that show up).

Playing a game that integrates the theme with the mechanisms will help here.  Legendary achieves that well.  Most of your cards represent superheroes and have an attack value on them.  Using your Ironman card to attack a HYDRA henchman makes sense.

He was highly motivated to overcome difficulties.

Since he was so engaged in the theme, it meant that when he encountered a difficulty (like reading the special ability of one of the superheroes), he was highly motivated to overcome it.  When a new Ironman card is drawn, he really wants to know what the card does.  He would even spend time (when we weren’t playing) going through the cards to work out which of them were the best.

Your biggest hurdle at this stage will be their attention span.  The big, thematic games that they will be most interested in playing (eg. Mechs vs. Minions) won’t be too complicated; they’ll just take too long.

The best way I found to overcome this is simply to play for as long as they are happy and then pause, leave the game set up, and continue on another day.  They will gradually increase their attention span as they get older.  Noah’s attention span is longer than mine now.  After 3 hours of any game, I’m ready for a break, but if he’s engaged, he just wants to keep playing and playing.

Something else that will help here is to avoid the larger player counts as this will typically introduce a lot of downtime.  Children will get bored very quickly if they are having to wait for other players to take their turns.  I played almost all of these games two-player with my son.  It just makes them much faster and retains their interest more.

Now this might sound obvious, but your primary objective when playing a game is to have fun.  However, I have seen plenty of adults, never mind children, who seem to miss this point.  In terms of playing a game with your child, choose something that you will both enjoy.

Co-op games are perfect here.  You can help them out if they don’t quite understand what to do and since you’re working together, you can both try your hardest and both win.  Try not to be the alpha gamer.  Let them make potentially bad decisions.  If you want a challenge, try to win in spite of the bad decisions they keep making.

Children learn a great deal by seeing someone else model behaviour.

Children learn a great deal by seeing someone else model behaviour.  If you explain why you’re doing what you’re doing on your turn while you’re doing it, they will pick up the tactics of the game remarkably quickly.

Don’t worry about playing any specifically educational games at this stage.  If they can sit down for an hour and play any decent, modern boardgame and enjoy it, they will learn a tremendous amount.  Your objective should be to find games that they enjoy playing.  Have fun!

Finally, on the subject of having fun, be careful with competitive games.  If you crush your child mercilessly every time you play a game with them, they’re not going to enjoy it much.  One way to deal with your own competitive spirit is to play incredibly quickly.

Think of it like Speed Chess.  Only allow yourself 10 seconds max to take your turn.  This will usually provide an effective handicap, but it also has the benefit of making the game faster and minimises the downtime for your child.

I have had some of my best ever gaming experiences playing games with my son.  They can be a great bonding experience and allow you to interact in a way that’s interesting for both of you.  I highly recommend playing as many games as you can if you have children.

Do you have any tips for playing games with children?

Exit vs. Unlock
Does Theme Matter?
My Top 30 Games of All Time 2017
How to Vet a Kickstarter Project – Part 2
Tags: Co-opCompetitiveEducationalMage KnightMarvel LegendaryMechs vs. MinionsSonTheme