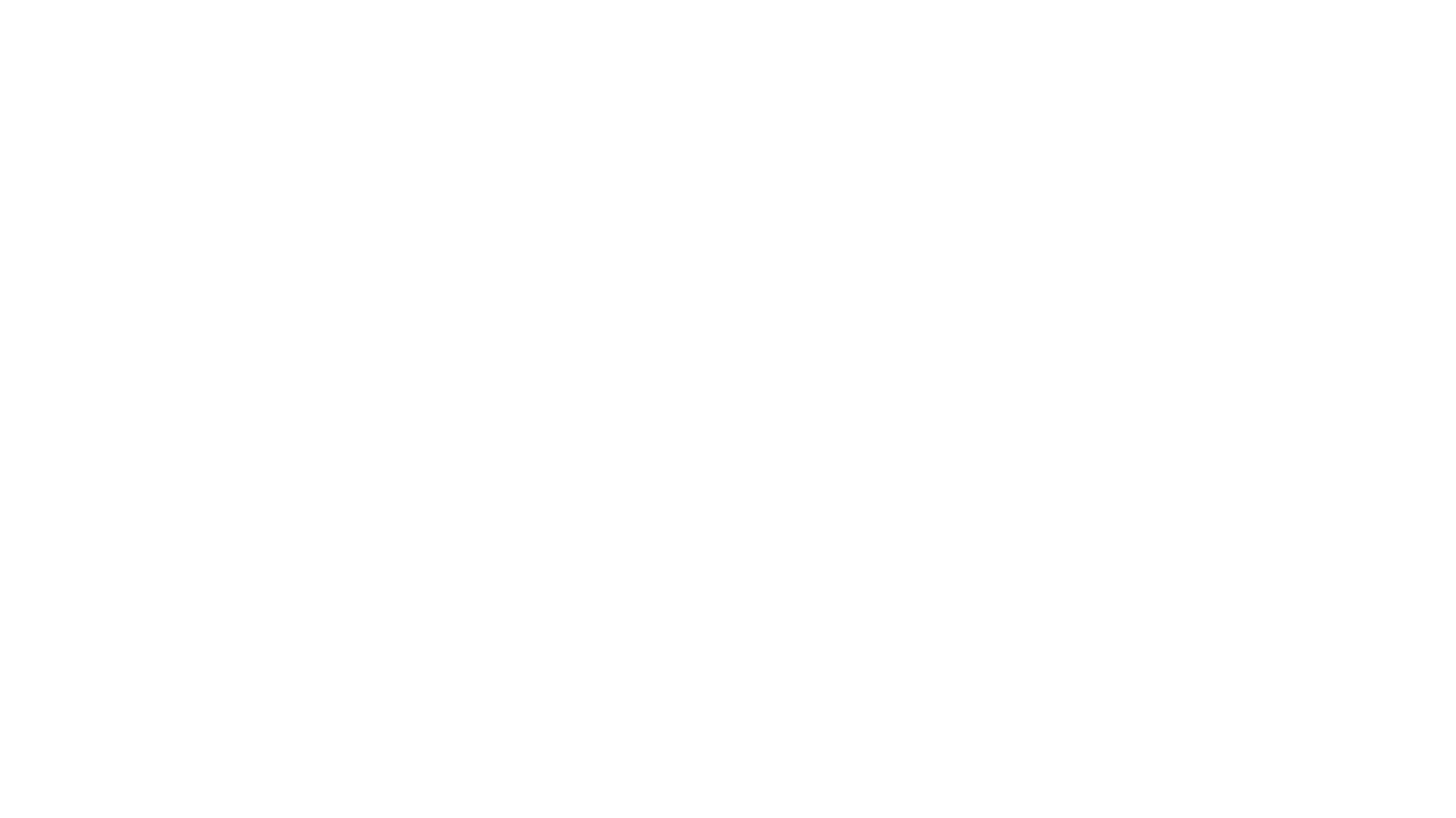 I’ve played a lot of games with my son over the years and I think good games of any variety are incredibly valuable from an educational point of view.  They teach a wide range of skills from reading to dexterity to resource management.

However, as he gets older, the specific requirements of different school subjects become much more demanding.  Knowing that the hip bone is connected to the thigh bone isn’t going to cut it in high school.

So which games can you play with teenagers that will really teach them something useful from the point of view of school?  Let’s take a look…

Not every teenager is going to learn much from playing Stone Age.  It’s great for teaching an understanding of modern boardgames, but what are they going to learn that will help them at school?

As a Maths teacher, I can tell you that the single most important thing a student needs to be able to do in Maths is multiply.  Knowing their times tables is critical and although it’s Primary school Maths really, so many teenagers don’t know their tables.

Stone Age gets players to practice their tables a lot.  At the heart of Stone Age, players throw lots of dice (to obtain resources), add them up and divide by 2, 3, 4, 5 or 6.  When students struggle with division, it’s because they don’t know their tables.

If you’re not familiar with Stone Age, players spend all the resources they acquire each turn to buy buildings or cards that give them points at the end of the game.  The final scoring works on a system of multipliers so it’s another opportunity to practice their tables.

They might be multiplying their number of buildings by 4, their level of agriculture by 6 and the number of workers they have by 3.  Then they have to square the number of cards they have and add it all up at the end.  It’s tables, tables and more tables.

So if your teenager already knows their tables, you can skip this one (or just play for fun!), but if they don’t, Stone Age is an ideal way to help them learn – just don’t let them cheat!

In Evolution: Climate (or the original Evolution, which works fine), players take on one or more species trying to feed, survive and ultimately evolve.  Each round players can choose between increasing their population size (which gives them points at the end), increasing the physical size of their species (which provides protection from predators), adding an evolutionary trait or creating an extra species.

The different species then take it in turns to feed from the watering hole, but they have to be careful as some of the species are carnivores looking to eat other species!  The game becomes an evolutionary race for survival.

It can take a bit of getting used to when people first play it, but it’s a relatively simple game that illustrates the need for evolutionary change and the effect it has on different species incredibly well.  Any classroom talk of evolution, adaptations for survival and ecosystems will make sense once they’ve played Evolution.

Terra is a quiz game, with one crucial difference: you don’t have to get the answer right to get points – you just have to be close.  You obviously get more points for being exactly right, but removing the strictness that you find in most quiz games allows Terra to be much more fun, while still being highly educational.

The board itself is a map of the world, with several scales on (for length, weight, number, etc).  After being presented with a question (Eg. Where is Machu Picchu?), players take it in turns placing cubes on empty spaces on either the map or one of the scales (depending on the question).

You might think Machu Picchu is somewhere in South America, but you’re not quite sure where.  If you stick a cube in the middle of the continent, there’s a good chance you’ll get some points.  If someone confidently plonks a cube down in Peru, you can put one next to Peru and benefit from their knowledge (and lack of discretion!).

If you have no idea though, taking a random guess can be dangerous.  You only have a limited number of cubes and you lose cubes if they are placed too far from the correct answer, which adds a nice strategy element to the game.

The questions obviously focus on Geography, but the game is a great teaching tool.

Timeline was made to teach History.  Players have to place cards with events on them (eg. the moon landing) in the correct place in a timeline in the middle of the table.  Each time they do it correctly, they get rid of one of their cards and the first person to get rid of them all wins.  The difficultly is that as the game goes on, more and more cards have been added to the timeline so it’s harder to place cards in exactly the right place.

There are lots of different sets of timeline from Historical Events to Inventions to Discoveries.  There are specialist sets as well like British History or American History.  You can use the sets separately or mix them all together; it’s very flexible.

Timeline isn’t going to help with writing a History essay as such, but if your teenager still needs to learn the key events of history and when they took place (and let’s face it, most of them do), then it’s perfect.  It takes an onerous chore (learning dates) and makes it fun.

This might seem like an odd choice at first.  How can an adventure game help with their education?  Well, The 7th Continent has players frequently revealing events and turning over new tiles as they explore the continent.  And each event/tile has a reasonable amount of very well-written text on it.

I play it with my son, who is a good reader, but he still struggles to read out many of the cards.  There is a temptation to skip over the flavour text in games sometimes, but the flavour text is the game in The 7th Continent.

It’s like reading a Choose Your Own Adventure book with a friend.  If you get into it and read out the flavour text with appropriate drama, it is not only a great teaching tool, but it’s a lot of fun as well!  It will improve their reading, comprehension and public speaking.

Reading aloud is a very educational activity that they simply won’t have the time for in schools due to the sheer number of students in each class.  The 7th Continent gives you an excuse to do it with your teenager without it feeling awkward.

There are lots of word games that will help to increase vocabulary.  None of them does it quite so well as Codenames, where clue-givers take it in turns to try to communicate which words on the table belong to their team.

Choosing a one-word clue that will connect to more than one word on the table is hard, even for adults.  The reason for this is because it requires numerous high-level English skills.  You not only need to understand the meaning of every word on the table, you need to appreciate when the words have more than one meaning and how those multiple meanings potentially connect with each other.

For instance, when you read ‘pitch’, you may think of a football pitch, but then you may think of the pitch of a musical note.  However, you also have a sales pitch, fever pitch, pitch glue – and those are just the nouns.  As a verb, pitch can mean throw, or you can pitch a tent, a boat can pitch over, a business may pitch for work from another business.  That’s an awful lot of different ways to think about and use a single word.

To succeed in Codenames though, you not only need to understand the (multiple) meanings of the words, you need to be creative in how you tie them together, particularly if you’re trying to avoid the other team’s words.

Codenames: Duet is perfect for developing these skills with your teenager though as it is designed to be played with two players and constantly has them thinking about the words and trying to make connections.  There is no downtime, unlike the original Codenames.

It will take time for them to develop the appropriate skills needed to do well at Codenames, but their English will improve enormously in the process!  Since Codenames: Duet is a co-op, it means you can work together and support them while they’re learning.

Can you think of any other games that would be educational for teenagers?