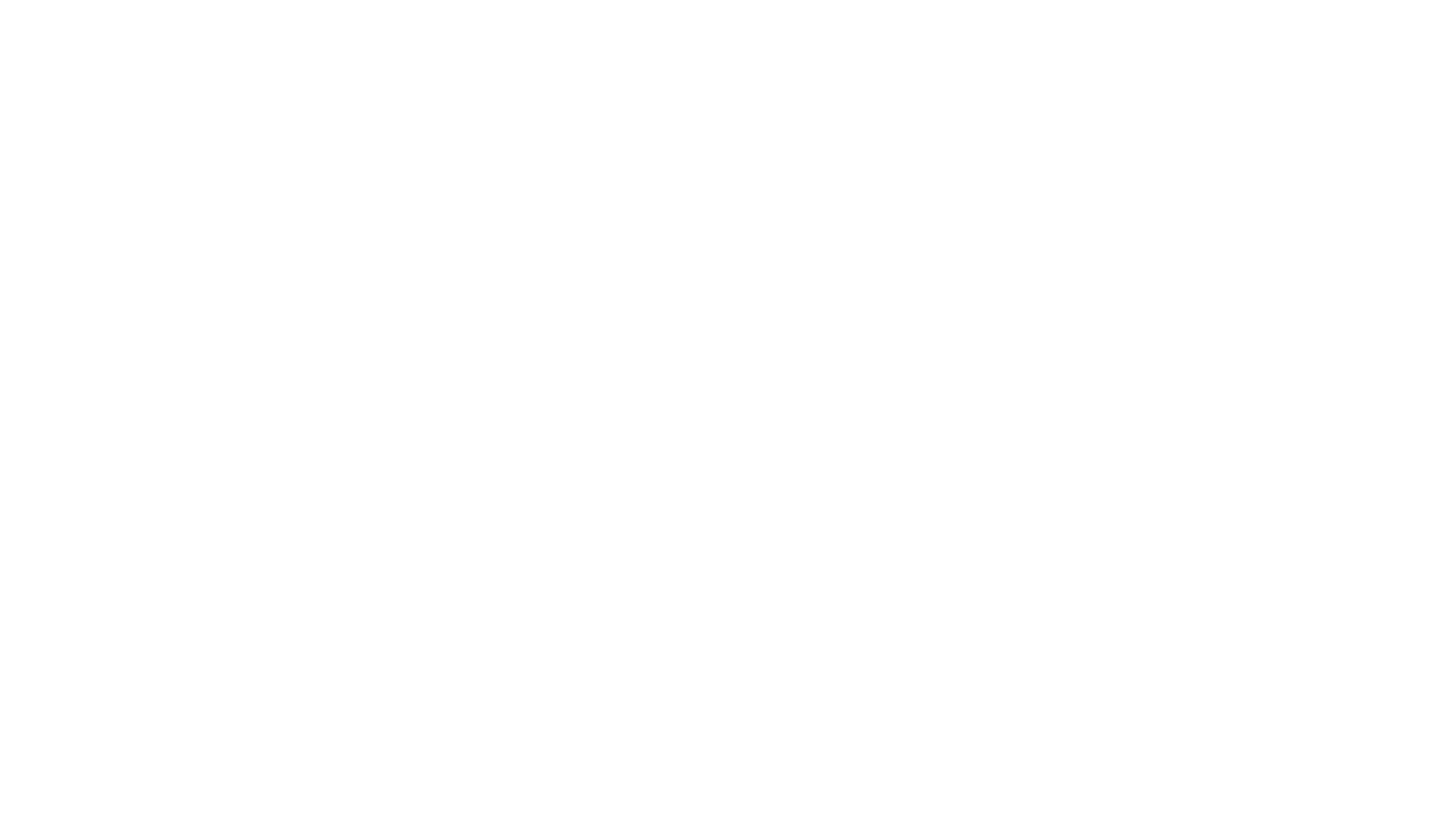 As a child, I was always a sucker for Choose Your Own Adventure books.  The idea that you didn’t have to follow the hero around, but could actively decide which path to take, was revolutionary at the time.

Obviously we have plenty of games these days that give you a character and you get to decide everything that that character does.  One thing that many of these games lack though, is the depth of theme that you get from a well-written story.

Combining an engaging story with enough decision making to make you feel part of that story is a tricky balance to strike, and even today very few games manage this.  One new entry into this genre is a series of books from Van Ryder Games known as Graphic Novel Adventures.  Let me tell you about them…

Essentially, they are graphic novel versions of Choose Your Own Adventure books with an extra layer of character development and even a smattering of puzzle solving thrown in on occasion.  They vary quite a bit from book to book from survival horror to westerns to Sherlock Holmes.

Like the old Fighting Fantasy books, many of them give you a character sheet (which you can print from the Van Ryder website if you don’t want to write in the book) where you track health and gold and record any items you gain.

My favourite so far has been the simply-titled Sherlock Holmes.  I love mysteries and being able to take an active part in solving them is very satisfying.  The book contains four separate investigations that are loosely wrapped up within a single overarching storyline.

Typically, a character will present you with a case and then you can travel to different locations, study crime scenes and interrogate witnesses.  Each location, item or question takes you to a different page and then you return to the original scene.

It’s possible to gain items that will allow you ask questions of witnesses that you couldn’t ask before.  Eg. if you find the suspected murder weapon, you could ask one of the suspects if they recognise it.  You can’t just bluster your way through though; if you offend one of the witnesses, they may refuse to answer any more of your questions!

At the end of each investigation, you record the name of the person who you think committed the crime and then at the end of the book Sherlock takes you through the solutions and explains what really happened.  There’s the odd spot of danger that you need to extricate yourself from as well, which is nice.

As a seasoned puzzle and mystery solver, I like to think of myself as being fairly good at these kinds of things, but I was quickly disabused of that notion.  Of the four investigations in the book, I didn’t get a single one right!  I can honestly say, it didn’t affect my enjoyment of the book though – I had a great time!

At this location you find a suspect who needs questioning, so you ask your first question, which takes you to another page, so you stick a second finger in the page with the suspect, knowing that you’ll be asking them more questions in a moment.  And so it continues.  There were times when I was trying to bookmark four separate pages with my fingers while reading a fifth page!

If solving crimes isn’t your thing, there are more straightforward adventures you can go on, but one interesting facet of the series is just how different each of the books is.  Different artists have been used for each of the different books, so they feel very different as soon as you open them.  They’ve obviously made an effort to pick wildly different themes as well.

I backed the project on Kickstarter so I got the whole series as a box set, but I would highly recommend them if you like the Choose-Your-Own-Adventure style.  They are very well-executed.  I think they would be particularly suitable for young people who are otherwise disinterested in reading.  The graphic novel nature of them means you’re not overwhelmed by text, but the writing is of a high quality.

Could you recommend any other modern Choose-Your-Own-Adventure books/games?  I can’t think of many!