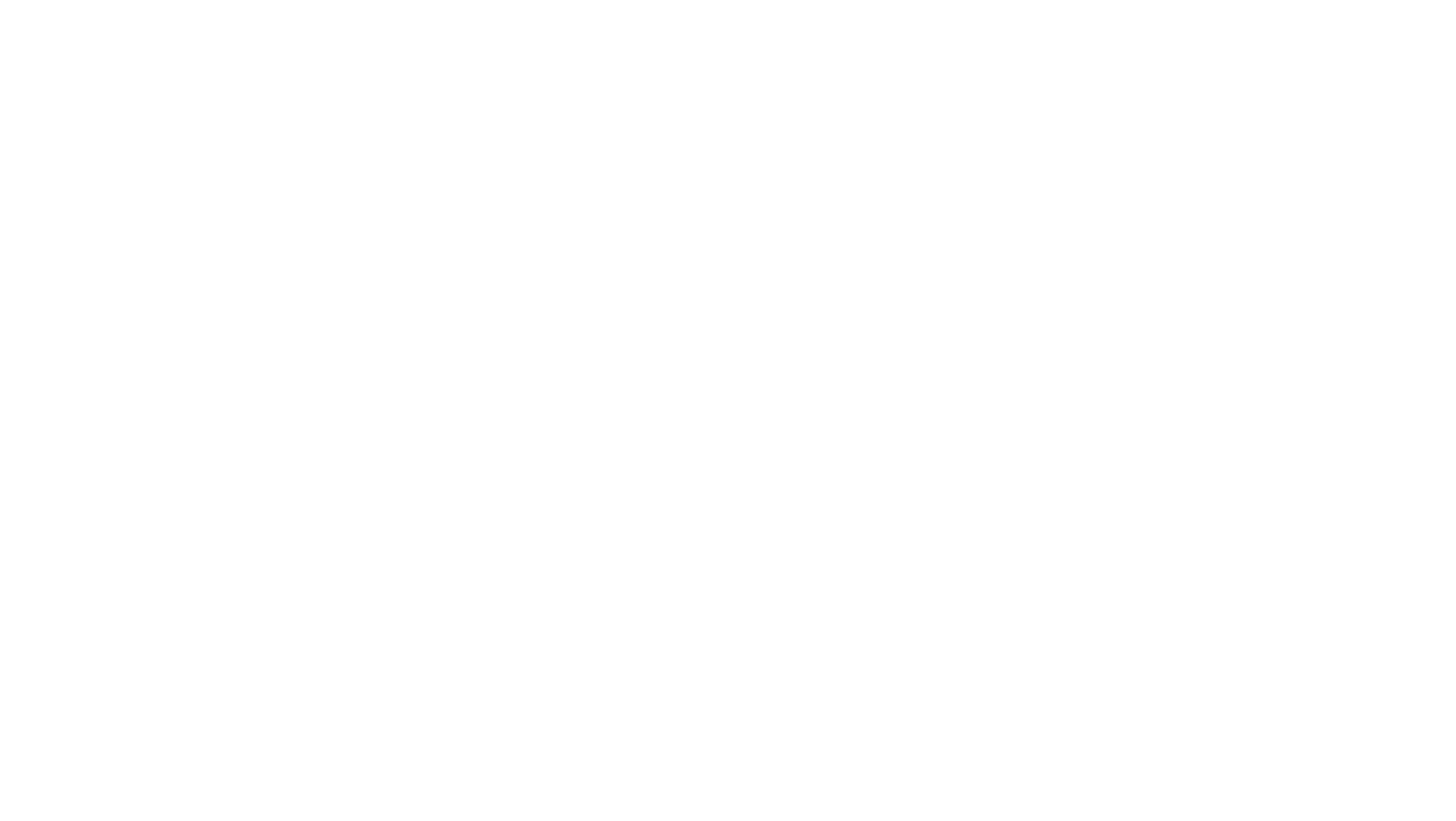 I was playing Near and Far last night.  It’s a worker-placement game crossed with an adventure game.  Having collected various resources and hired companions in town, you venture off into the wilderness and have adventures!

Each adventure spot has a number associated with it and you look up the number in a big book.  It provides you with a short story describing some kind of encounter and then offers you a couple of choices as to how you might respond to what you find.  Depending on your choice, a conclusion will be read out and if successful, you’ll receive a reward.

So a large part of the game involves reading sections of story out loud.  A lot of people find this quite difficult.  It might seem like a rather odd topic for a blog post, but today I thought we could tackle the subject of how to do that well.  How can you learn to read out loud like a pro?

I should perhaps preface this by saying that I wouldn’t really consider myself a pro.  People do seem to comment on my ability to read out loud well, but I suspect this is due to my reading inordinate numbers of stories to my son over the years.  He is now 10 and I am currently reading The Lord of the Rings to him.  It’s taking a while!

This brings me to my first key point: reading out loud is a skill.  You get better at it with practice.  If I have developed any proficiency in this regard, it is largely due to the amount of time I have spent doing it.  Having said that, I do think there are a number of key tips that an inexperienced reader can learn to substantially improve their ability.

If you listen to a seasoned narrator, they make great use of pauses.  It creates dramatic effect and gives people time to picture what you’re describing.  It draws people in.  You’re not just conveying information when you’re reading a story, you’re trying to engage the imagination of your audience.

There’s nothing worse than listening to someone read something out in a monotone voice.  To hold people’s attention, you need to vary the tone, pitch and volume of your voice (among other things).  Emphasise key words; lower the tone of your voice during tense moments; if someone in the story is shouting, raise your voice at least, even if you’re not actually shouting at your fellow gamers (this can be a tad offputting!).

A key part of varying your voice is attempting different voices and accents for different characters.  I say “attempt” because I’m not very good at this myself.  I always give it a good go though, and simply attempting an accent is usually enough to make people sit up and listen.  “That’s not his normal voice!  What is that?  It’s some weird mix of Scottish, Welsh and Brummie!”

Enthusiasm goes a long way in many activities, but particularly so in any kind of dramatic undertaking.  Everyone will appreciate your enthusiasm.  It will change a potentially dull part of the game into something entertaining, even if you make lots of mistakes and your accents keep shifting – no one will care if you’re enthusiastic.

The other reason for slowing down and making use of pauses is that if you do that, you can actually read ahead in your head.  This is incredibly useful as it prepares you mentally for what’s coming up.  Now this takes quite a bit of practice, but it allows you to take account of which character is speaking before you launch into the wrong accent – or the wrong gender!

Pre-reading will also substantially reduce the number of mistakes, stutters or unintentional pauses that you’re likely to make.  Your brain has already processed what the next sentence is so you have time to read it well.  When you get into a flow, this will start to happen quite naturally, but you will probably find it mentally taxing at first.

I’m sure an accomplished orator could provide you with lots more advice, but hopefully those tips should improve your reading if you’re inexperienced.  Do you have any tips for reading out loud well?

The 7th Continent
Tags: Near and FarThe Lord of the Rings