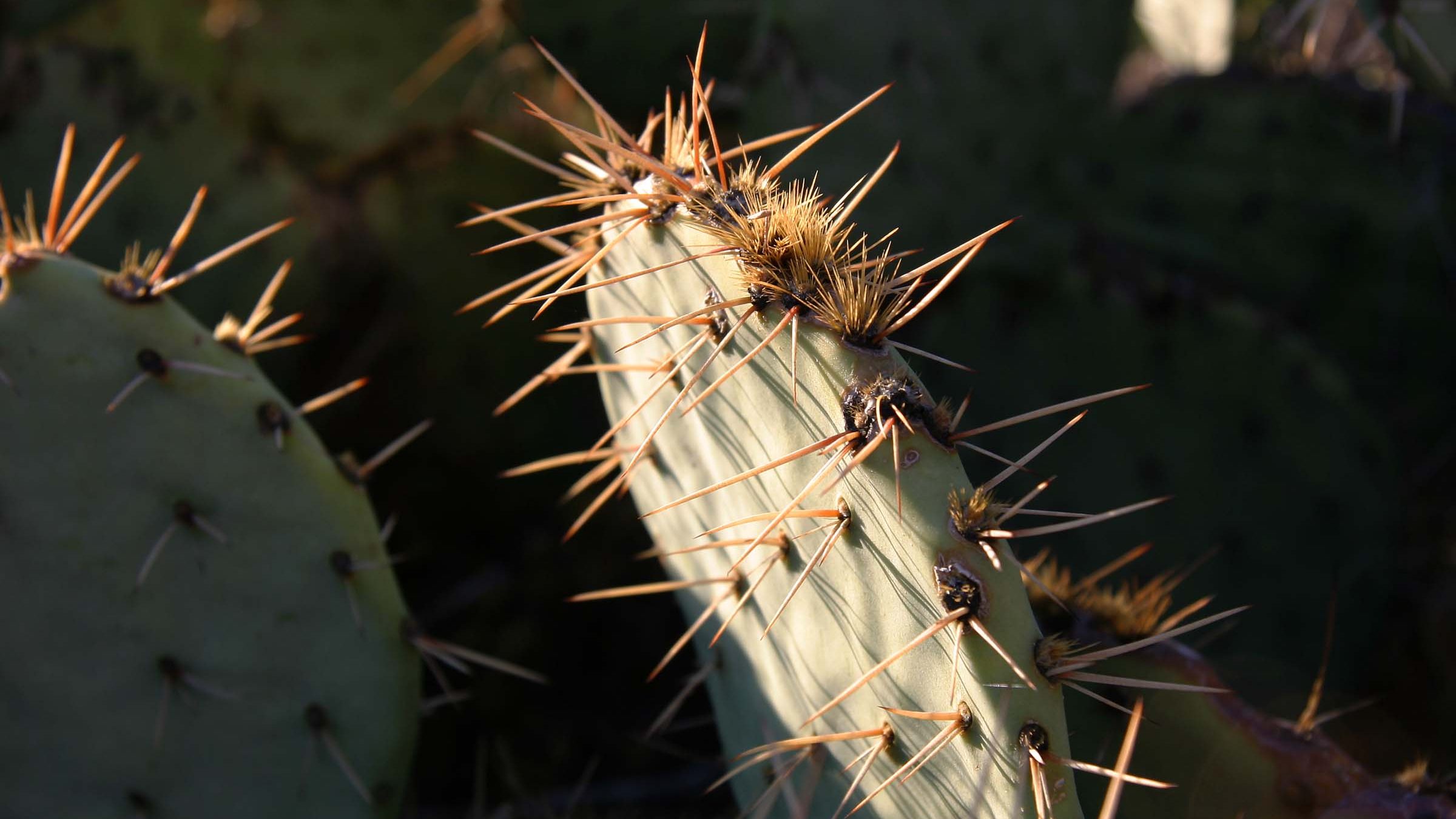 I play games with a lot of different people.  From people who have never played a boardgame before to hard-core gamers.  From friends, to family, to strangers.  From people I love to people I, well, don’t naturally click with: prickly people.

We all know prickly people.  You encounter them in all walks of life.  We all know someone at work, in our social group or our family who rubs us the wrong way.  Why are some people far more annoying than others?  What do you do with people like that in your gaming group?

I’ve touched on this before, but people can be annoying for a number of different reasons:

When I was a teenager, I was involved in my local church youth group.  There was a guy in the group called Jonathan.  Apart from his name, he couldn’t have been more different from me.  He was loud, in-your-face, made lots of jokes and everybody seemed to like him.  Except me.

I struggled for years trying to work out why he wound me up so much.  Then one day the youth group leader got us all to do the Myers-Briggs personality test.  You answer lots of questions and then it assigns four different letters to you, according to your answers.

For example, for the first category you would either be given an I (for Introvert) or an E (for extrovert).  You don’t need to worry too much about what all the letters mean, but I was an INTJ and my nemesis was an ESFP.

He was the exact opposite of me in all four categories!  Suddenly it all made sense.  He wasn’t being intentionally irritating; his personality just couldn’t have been more different.  Realising this helped enormously.

You can google INTJ or ESFP and it will provide a description of the personality type.  Reading this helped me to understand him in a way I never could before.  Suddenly he didn’t seem so alien and I was able to understand his motivations for acting in the way that he did.

Understanding promotes acceptance and tolerance.  We seemed to get on far better after that.  Although he still wound me up occasionally!

Some people are very critical.  They always seem to point out what’s wrong and never seem to see the good in things.  This kind of negativity can really get you down.

Now this has a certain amount to do with personality type.  My personality type is keen to improve things around them and the natural first step to improvement is to identify what’s wrong.  I find it very easy to spot things that are wrong.  Pointing out what’s right isn’t going to improve it, so why would anyone do that?!

I’ve had to learn the value of praise and encouragement, and I make an effort to do it because it would never happen naturally otherwise!

Criticism breeds criticism though.  If you have been brought up with critical parents, you will become critical.  Especially so if you have a personality that’s that way inclined anyway.

This extends to lots of behaviour that people dislike.  ‘Prickly people are prickly for a reason.’  We often become far more like our parents than we would wish or admit.  Some people have had a shocking upbringing for reasons totally outside of their control and this leaves a scar on their personality.

People can change though.  If circumstances have caused someone to develop a negative personality, then circumstances can cause them to become more positive.  We can be the positive influence in their lives that brings the best out of them.

Realising that they haven’t chosen to be the way they are also allows us to extend more grace towards them, rather than blame.

I can be arrogant at times.  It’s a trait I really dislike about myself and I’ve worked hard over the years to develop some humility.  In those moments when my arrogance resurfaces though, I’ve noticed some people react very harshly to it, usually with bitter sarcasm for some reason.

I suspect that they have had unpleasant experiences with people behaving arrogantly in the past and my behaviour triggers their reaction.  It’s not that they dislike me per se; they just hate arrogance.

If someone is reacting to you and they seem to be fine with other people, it may be that you need to address the plank in your own eye before criticising the speck in theirs.  This can be difficult, but taking a good look at your own faults every now and then is good for the soul.

So you may understand why someone is prickly, but what can you do about it?  Kick them out?  Well, while this might be tempting, it is rarely viable (if only you could fire your boss at work!) and isn’t going to foster a very welcoming community.

Here are a couple of suggestions:

As I’ve spoken about before, loving people changes them.  Make the decision to love them, to be kind and considerate, and they will change… gradually.  Love is a powerful force, but it will require patience.  We all have our good days and bad days.

Some people may not realise what they are doing or the effect it is having on the people around them.  Asking them why they criticise so much, or why they tell everyone what to do when playing a co-op, can be disarming.  You have to be careful here though.  You need to ask the question without judgment or they will most likely be offended.

Asking why seeks to understand rather than ascribe blame and that should very much be your attitude.  They may well laugh off your question and respond with a flippant remark.  Don’t pursue it at the time though.  It will give them pause to think, which is all you can do in the first instance.

Rather than accusing someone of behaving badly, it is usually much more effective to explain to them how their actions make you feel.  Don’t do it harshly.  For example, “When you take over, I feel left out.  I like to play co-op games, but I want to be more involved.”

Don’t expect any miracles.  They won’t change overnight, but taking this approach should avoid getting their back up.  I find many people are apologetic when approached in this way.

I’m no expert at this and still struggle with my fair share of prickly people, but I feel like I’m making progress.  Do you have any advice for dealing with prickly people?

Clash Royale
Providing a Welcoming Atmosphere
You can’t understand how humble I am!
Why I Play Boardgames
Tags: CommunityMyers-BriggsPersonalityPrickly people 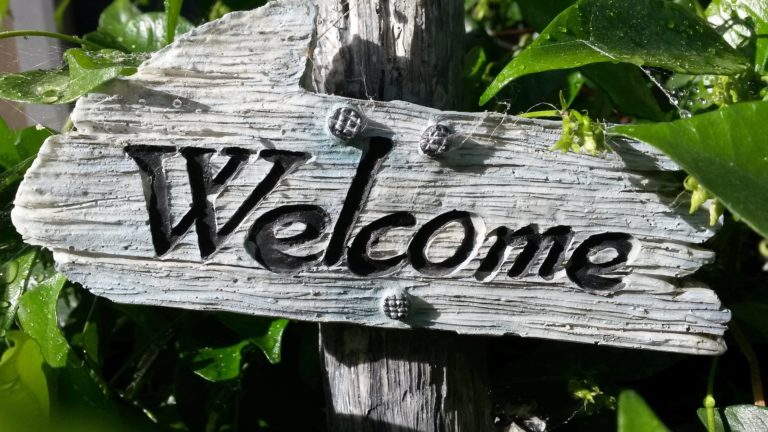 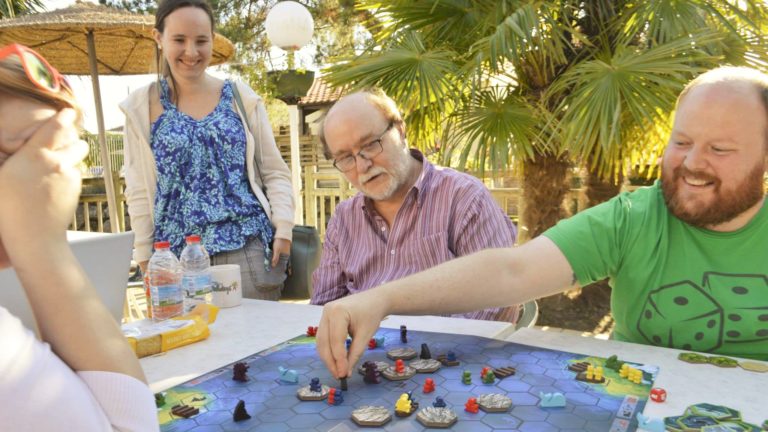 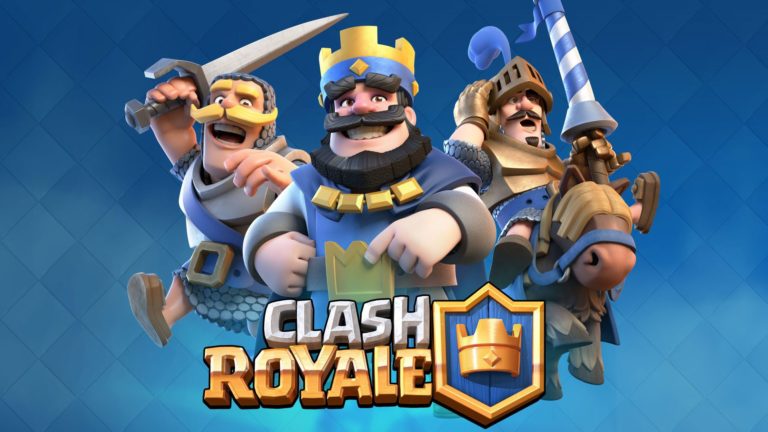