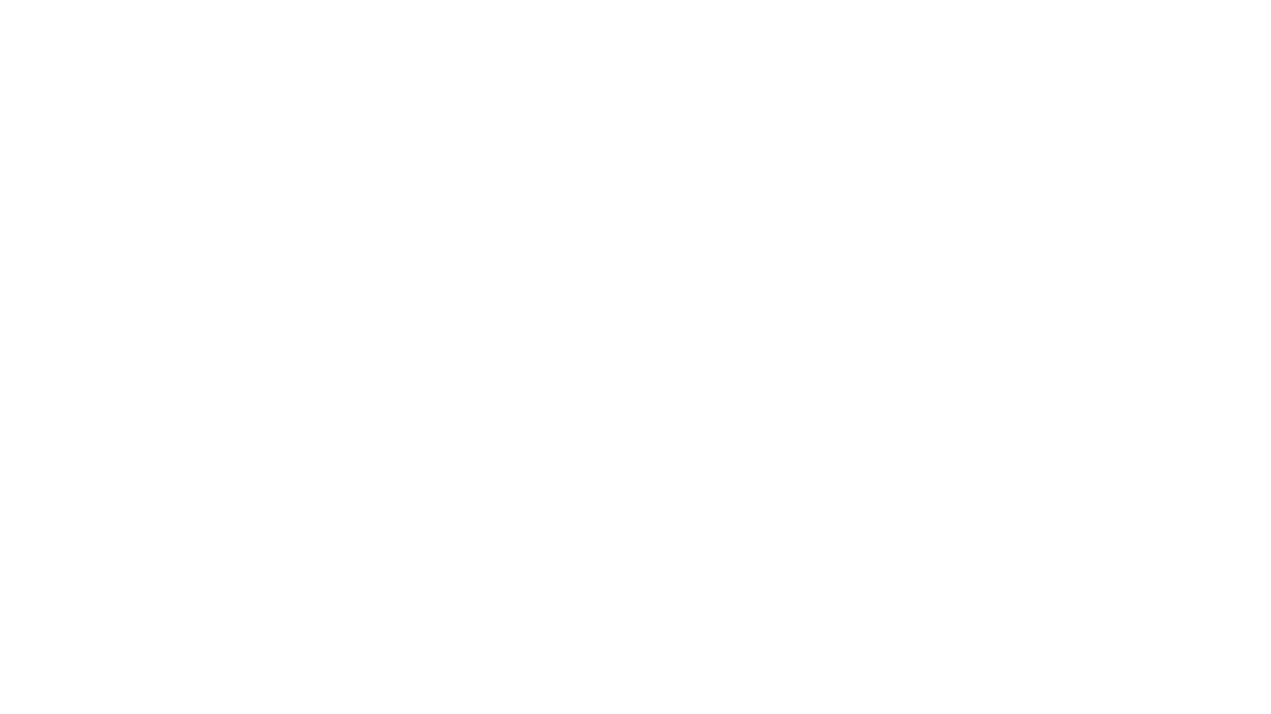 I buy or Kickstart quite a lot of games.  Inevitably this means that I end up being the one who has to read the rules and explain how to play these new games to everyone else.  I don’t mind the explanation bit – my background is teaching so I’m quite comfortable explaining how things work.

Reading the rules is another matter entirely though.  The quality of rulebooks varies enormously.  Some are clear and well laid-out.  Some are even funny.  Unfortunately, some of them are a jumbled mess of game concepts that are very difficult to follow.  What makes a good rulebook?  If you’re publishing a game, how can you ensure that your rulebook is up to scratch?  And why does it really matter anyway?

For many game designers and publishers, the rulebook is an afterthought.  The game itself: the mechanics, the components, the artwork – these are the important things.  Even during playtesting, the designer usually explains to the playtesters how to play, so no rulebook is needed.

Blind playtesting is so important because most of the people who buy your game will have to learn how to play from the rulebook.  If they get things wrong, they will teach their friends the wrong rules.  This means that they will be playing a different game from the one you designed.  If you’ve playtested your game and refined the rules, all those refinements will have been wasted if they’re not playing the game correctly.

There have been notable instances of reviewers giving bad reviews of games, in part because they played a critical rule incorrectly.  As a publisher, you really don’t want this to happen.  Bad publicity can really hurt sales – and all because of a poor rulebook!

Now you might say that you can’t be blamed for people misunderstanding the rules.  If they had read the rulebook properly, they would have played the rules correctly!  It’s true that many people don’t like reading rules, but there are plenty of things you can do to make sure they don’t get any key rules wrong.

So what makes a good rulebook?  The first thing to realise is that your rulebook is going to be used in two very different ways:

These two requirements are so different that many games (particularly big-box games from Fantasy Flight) come with two rulebooks: a ‘Learn To Play’ guide and a ‘Rules Reference’.  Smaller games can manage quite happily with a single rulebook, but if you’ve designed a big, complex game, I highly recommend taking this approach.

Incidentally, Fantasy Flight produce some of the best rulebooks in the business.  If you want an example of how to do it right, start there.

Let’s consider the Learn To Play guide first.  These would be my tips for ensuring ease of understanding:

It’s good practice to show a labelled image of all the components.  That way, if players are ever unsure which counters are the ‘bleed’ counters, they can see a picture of them here.

Explain (early on!) what kind of game it is and what the objective is for players.  This provides a context in the player’s mind for everything else that follows.

You obviously need step-by-step instructions explaining how to set the game up.  However, you also need a big, labelled image here that shows the game after it’s been set up.  It’s so much easier to set up a game if you can see it all.

Games usually consists of rounds and/or turns.  If that’s the case, make sure your rulebook has a clear turn sequence section.  It may seem obvious to you because you’ve played your game so much, but it won’t be obvious at all to someone who is new to it.

Certain aspects of your gameplay may be more complicated than others.  You will discover which aspects these are during blind playtesting.  Illustrate these with examples (and pictures!).  People relate to examples far more readily than abstract rules.

Don’t assume that players know anything about your game – or any game at all for that matter!  Explain everything!  If the rulebook is becoming too big – split it up into a Learn To Play guide and a Rules Reference.  All the detailed explanations can go in the Rules Reference.

Many games have one or two rules that people frequently get wrong.  They may only be small things, but if you discover in playtesting that people often get certain rules wrong, create a small section near the end of your rulebook that lists commonly misunderstood rules.

These summaries are extremely helpful after you’ve played the game once and want a quick reminder the next time you play of how it all works again.  Setup, turn sequence, combat – these things should all be summarised with bullet points on the back page.

There isn’t much to add about the Rules Reference, but bear this is mind:

The Rules Reference should be exactly that – a reference.  Don’t expect anybody to read it cover to cover.  They’re going to use it to look up key concepts or parts of gameplay.  List concepts in alphabetical order so people can find things quickly.

Make it clear at the start that players should not attempt to read the Rules Reference before playing the game.  They only need to read the Learn To Play guide.

Finally then, here are a couple of general recommendations:

It is notoriously difficult to proofread your own writing (you should still do it though!).  You need someone who is trained to read carefully and spot errors to go through your rulebook with a fine toothcomb.  And trust me, they will find plenty of errors!  Some rulebooks can waffle on and on trying to explain concepts.  A good editor will also simplify and rework your writing to be as concise as possible.  This will cut down on the size of the rulebook as well as making it easier to understand.

The rulebook is in need of graphic design as much as any other part of your game.  Good graphic design and layout will dramatically improve the ease-of-use of any rulebook.  Your rulebook should feel more like a magazine than a novel.  Your graphic designer has a key part to play in this.

Do you have any other tips for a good rulebook?  Can you think of any games that have had particularly good rulebooks?

[…] there’s one aspect of gaming that nobody particularly enjoys, it’s reading the rulebook.  Even if the rulebook is well written, it’s still a bit of a chore.  If it’s a bad rulebook, […]

[…] round certain concepts (particularly minion spawning).  The graphic design is great, but the rulebook is difficult to learn from and also difficult to use as a reference.  I get the feeling it […]