How to Vet a Kickstarter Project – Part 1 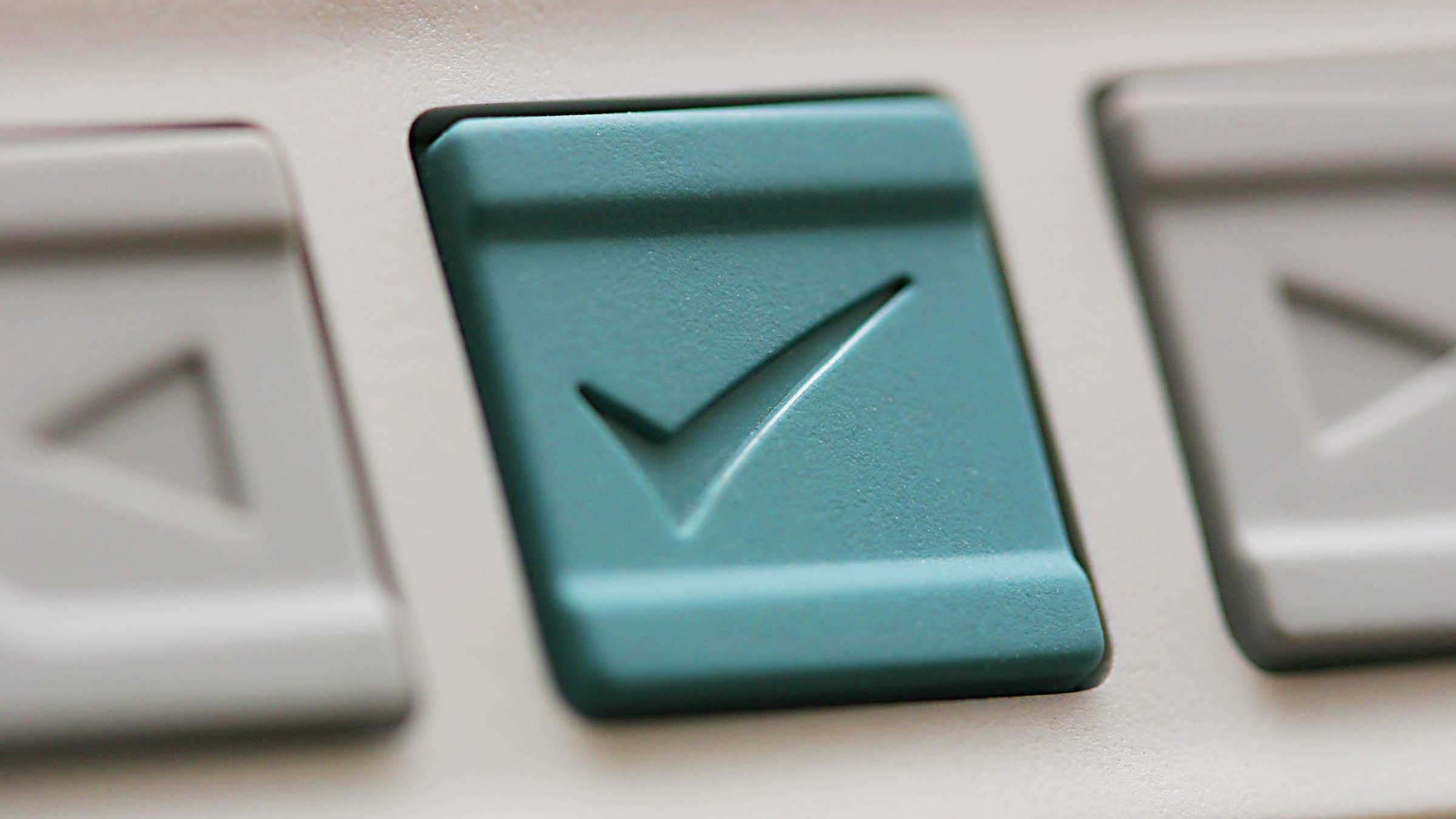 I back quite a lot of Kickstarter projects.  Since the New Year, I have backed four boardgame projects, so not an insane number, but it probably averages out to between 20 and 30 projects per year.  I find I can decide fairly quickly these days whether I want to back a project or not.

When I first looked at Kickstarter though, I couldn’t work out how people knew whether or not to back a game.  I had heard horror stories about projects taking people’s money and never delivering anything.  How could you tell which projects were safe bets and which ones would be risky?

Although I back 20-30 projects per year, I probably look at 2-3 projects per week to work out which ones I want to back and I feel I have a good handle on how to vet a Kickstarter project accurately now.  So I’d like to share with you a few tips on what to look for if you’re new to Kickstarter.

Before we launch in, I need to provide one important caveat: you can never be 100% sure that a Kickstarter project is going to deliver.  These tips will help you to be more confident about backing, but you never get a cast-iron guarantee.  Caveat emptor!

This is a crucial piece of information.  The amount of time left is easy to see as it’s displayed at the top-right of every Kickstarter page.  Working out how long it has been running, though, is more difficult.

A helpful source of information here is a site called Kicktraq, which (as the name suggests) tracks Kickstarter projects.  Search for the name of the project on Kicktraq and it will list the campaign dates so that you can see how far through the project it is.

I would expect a reasonably-sized boardgame to have a funding goal of £20,000 – £30,000.  A small card game will obviously have a much lower funding goal, but if it’s a big miniatures project and the funding goal is £5,000, you should worry.

Now this is tricky because a project that funds quickly attracts attention, which is likely to get more people to back it (‘nothing attracts a crowd like a crowd’).  So some project creators might set a goal that is lower than the amount they actually need to make the game.

If they fly through their goal and start hitting stretch goals and lots of people jump on board, then the project will do really well.  I don’t like the practice though.  Apart from the fact that it’s duplicitous, if the project just funds, the creators may not have enough money to actually make the game.  They will be in a whole heap of trouble if that happens.

UBOOT – One that made the cut

Why?  There are plenty of people who follow Kickstarter avidly and back a lot more projects that I do.  If it hasn’t hit its funding goal after a week, it’s either because people have looked at it and decided not to back it (often for a good reason) or not enough people have come across the project yet.

If the creators have done their due diligence (eg. making sure reviewers are sent copies and are able to release reviews during the campaign), then there should be plenty of people checking out the project from Day 1.  If the creators haven’t put in the necessary work for the Kickstarter project, why would you expect them to put in the work required to make a quality game?

This is just a check really.  If the project is 150% funded, but less than 100 people have backed the project, this is a clear giveaway that the funding goal is very low.  If you’ve already checked the funding goal though, then you will already know this.

You can find this out by looking at the top left of the project page.  Just underneath the name of the creator, it was say how many projects they have created.  That text is actually a link and if you click on it, it will list all of their projects.  It will also show you which ones are live, which ones funded and which ones were cancelled.

This can be very informative, but sometimes creators get ahead of themselves and start running their next Kickstarter before they have actually delivered on any of the previous ones.  Just because it funded, doesn’t mean that they have delivered.  In order to see whether or not they have delivered their previous games, I would go to the relevant project page and look at the last updates and comments.

The last few updates for any project nearly always concern delivery.  If you can’t see any updates along the lines of “EU shipping has begun!”, it probably hasn’t shipped yet.  The most recent comments are also likely to be from people wondering where their game is.  You can tell a lot about the company’s customer service and ability to deliver on their promises by reading those comments.

What if they haven’t created any other projects?  Should you be worried?  Personally, this doesn’t bother me.  Everyone has to start somewhere and I have backed plenty of projects from first-time creators that have gone well.

Having said that, the one aspect that first-time creators nearly always underestimate is the length of time required to produce the game.  Just mentally add a few months onto the delivery date and then you won’t get annoyed when it arrives late.

I’ve run out of time today, and we haven’t even got to the contents of the project page yet!  Never fear, we will continue next week in How to Vet a Kickstarter Project – Part 2.  Although it has taken a bit of time to describe the process so far, in practice it would take me 2-3 minutes to assess all of the above points for a Kickstarter project.  So not long – and time well spent!

Do you tend to pay attention to any of the things I’ve discussed today?  Or do you skip straight to the pretty pictures?

How to Vet a Kickstarter Project – Part 2